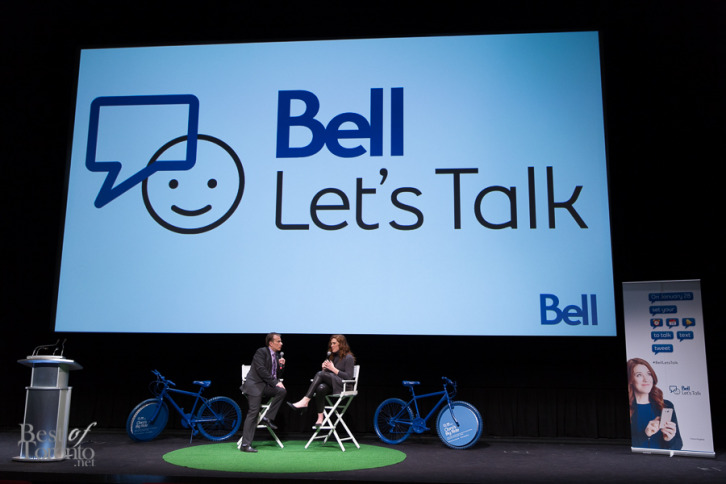 As you’ve probably heard by now, Jan 28, 2015 is the day to talk about mental health and to end the stigma associated with mental health. I’ve watched the new one-hour documentary about Clara’s Big Ride. It is a moving look at the coast-to-coast bike journey of six-time Canadian Olympian, Clara Hughes, and ten people who have mental illness. I really think everyone should watch it, too. You can watch it now online and on-demand on Crave.TV and CTV.ca. It also airs tonight on CTV at 7pm EST.

Bell will donate 5¢ more to mental health initiatives for every:

*Bell’s donations are made at no extra charge to Bell Let’s Talk Day participants, though normal long distance or text charges, if any, apply.

Bell said they aim to make this year’s Bell Let’s Talk campaign bigger than ever, possibly raising up to $7 million for mental health initiatives.

On the blue carpet at last night’s screening Clara Hughes talked about what she wants from the documentary: “I just really hope it’s going to educate people, because it’s showing so many faces to mental illness. It’s about some phenomenal stories from young Canadians who have struggled, gotten through, and many are still struggling. This is something that they live with. It can lay dormant inside because they’re getting help – and they’re so courageous for doing so and for telling their stories and what they’re done to get their health back. I just want people to see that this can affect anyone, but you can do many other things if you’ve struggled.”

Want to help someone in need? You can download the Bell Let’s Talk toolkit here.

Catch all the programming details here on CTV.ca

Here are my photos of last night’s kickoff (Jan 27, 2015) at TIFF Bell Lightbox and Malaparte. In attendance were Clara Hughes, Adam van Koeverden, TSN’s Michael Landsberg, Mayor John Tory and Premier of Ontario, Kathleen Wynne. It was also great to meet and talk first-hand with the ten featured in the Clara’s Big Ride documentary. 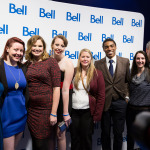 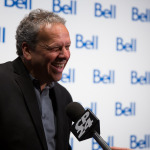 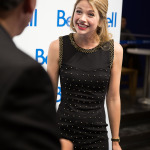 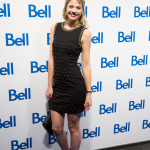 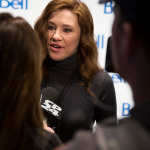 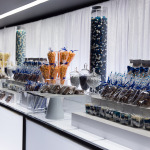 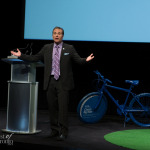 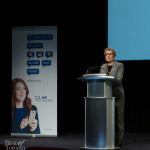 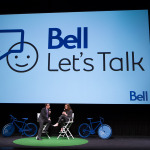 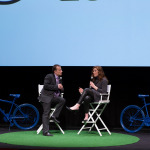 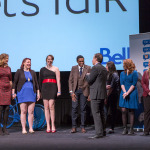 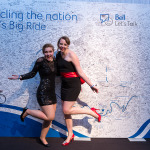 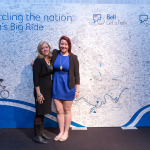 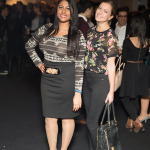 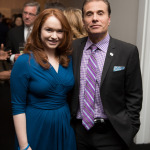 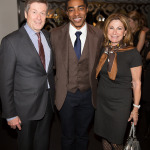 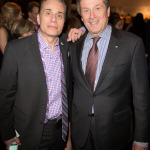 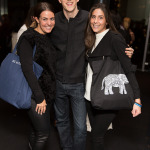 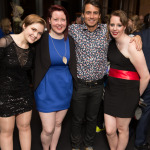 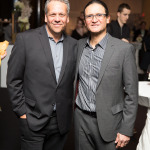 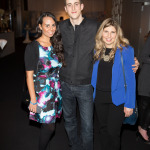 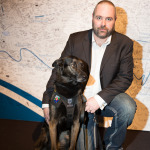 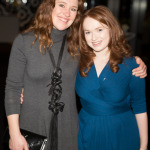 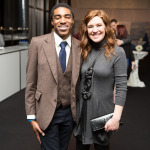 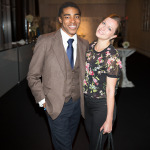