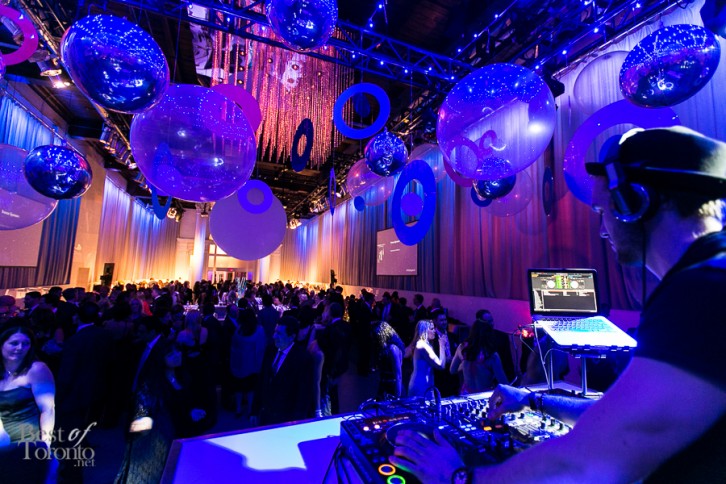 Now that the winter weather is gone it’s time to come out of hibernation. Here’s the top upcoming events this spring in Toronto including the best charity galas, special events, launch parties and exclusive dinner experiences across a variety of industries. You will probably want to bookmark this page as we add more throughout this season.

Black and White with a Touch of Pink
Hosted by CTV’s Michelle Dubé, this charity gala is coming up quick this Friday, April 17th at the Airship 37 in the Distillery District. Supporting the Pink Pearl Foundation, there will be live musical entertainment by the Emerson Street Rhythm Band and DJ Pierre Bois will be spinning vinyl. Drinks and hors d’oeuvres will keep you going. There will also be a silent auction, raffle prizes and gift bag. Hope to see you there!

The All Star Gala
All Star Gala for SickKids will be hosted by Cabbie Richards at Arcadian Court on June 26th, 2015. Guests in attendance will include professional athletes past and present. Join young professionals in raising crucial funds for SickKids’ new cardiac MRI.

AGO Massive: HOTBED
A top notch arts event that raises funds for the one and only Art Gallery of Ontario. Check out photos from AGO Massive 2014.

Bata Shoe Museum 20th anniversary
This year Toronto’s own Bata Shoe Museum turns 20. There’s many ways to partake in the celebrations including a birthday gala. Tickets are $250.

POGO Gala: Cirque
After dinner, it’s time to let loose and join the after party at Liberty Grand on April 25, 2015. Check out photos from POGO Gala 2014.

Curve Ball 2015
If you can afford one of these tickets or if your company can sponsor a table, you definitely don’t want to miss out on this top notch gala supporting the Toronto Blue Jays charitable arm, the Jays Care Foundation. Here’s your opportunity to wine and dine with your favourite Jays right on the turf where they play at the Rogers Centre. Check out photos from Curve Ball 2014 and Curve Ball 2013.

Spring Into Change SickKids gala
Taking place at the Spoke Club, live musical entertainment as well as drinks and hors d’oeuvres. Proceeds go to the Patient Amenities Fund at SickKids.

Terroir Symposium 2015
Taking place on May 11th, as the leading hospitality symposium, leading experts gather for this top annual conference at Arcadian Court. There are also 4 special dinners taking place on May 12th and May 13th.

Brewer’s Plate
Everybody wins when you’re celebrating the love of good beer in support of the Green Belt Foundation. Taking place at the beautiful Corus Quay. Tickets are $95 including food and drinks.

BFF Celebrity Karaoke Gala
Date: May 21, 2015
Celebrities will get together at the Ritz Carlton for a black-tie evening of karaoke and fun in support of the Baeumler Family Foundation

Toronto Taste
Good food takes centre stage in this upscale fundraiser. Check out our coverage of Toronto Taste 2014 which raised $690,000 for Second Harvest.

Joe Carter Classic After Party
After a celebrity golf tournament, this star-studded annual after party is definitely not one to miss. The one and only Snoop Dog is slated to appear. Previous headliners have included Salt N Pepa and Naughty by Nature.

Moonlight Gala at McMichael Gallery
Set in Vaughan, this gala is definitely worth the trip while also raising funds for the McMichael Gallery. It’s a beautiful, premier gala that takes place both outdoors and indoors and divine food and top notch entertainment. 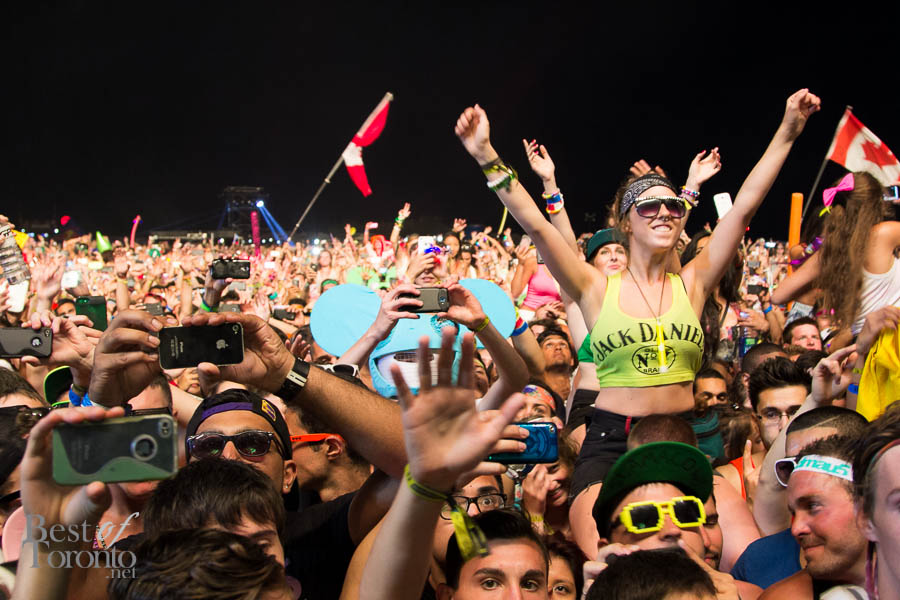 Faulty Towers: A Shambolic Dining Experience
The Gin & Tonic program and the new 4 to 7 snack menu at Nota Bene