In celebration of this year’s annual list of Toronto Life’s Most Influential, an invite only soiree was held at the OMNI King Edward Hotel on November 24th, 2016.

In for a close 2nd was Drake who recently got his well-deserved share of nominations for the upcoming Grammys. We expect no less.

For the rest of this year’s list of 50 Most Influential according to Toronto Life check the special issue on newstands now. 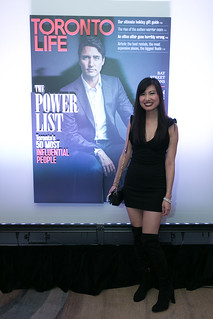 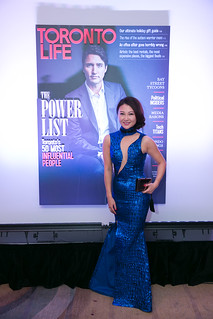 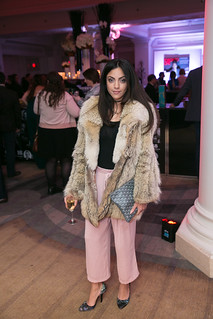 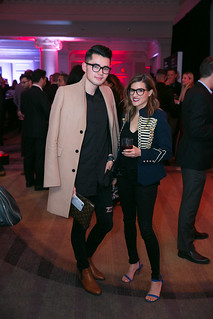 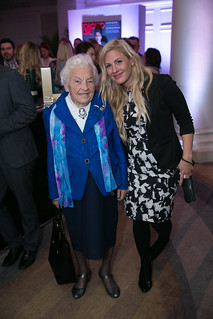 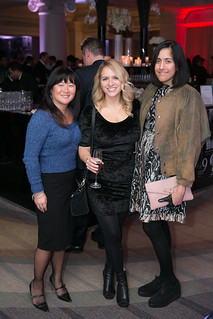 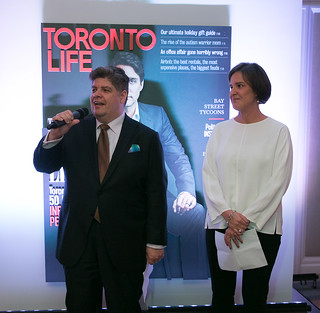 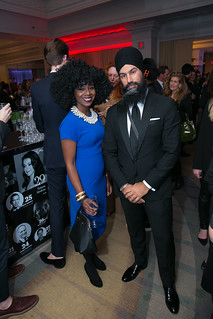 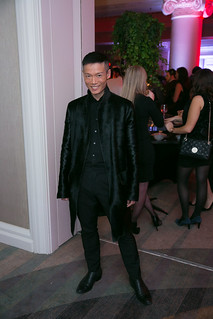 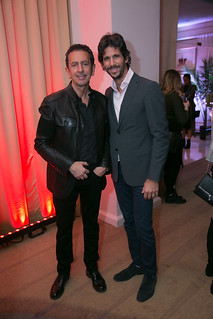 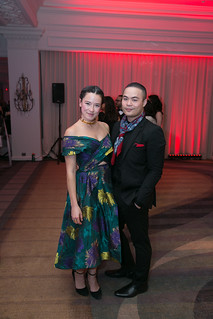 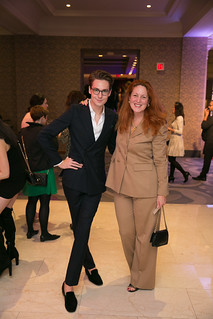 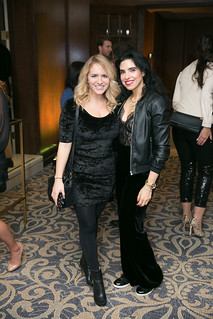 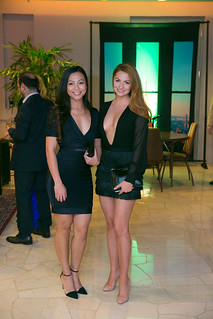 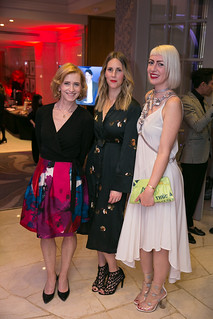 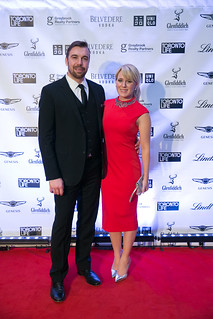 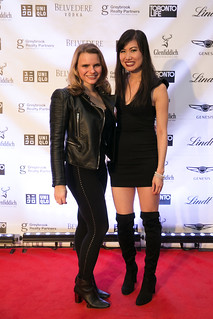 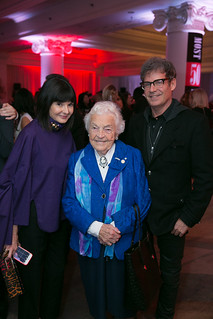 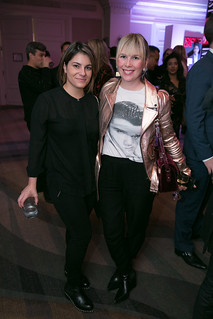 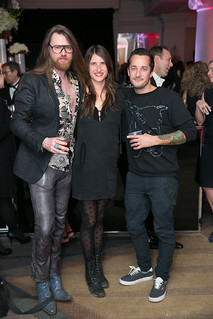 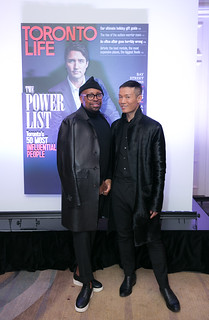 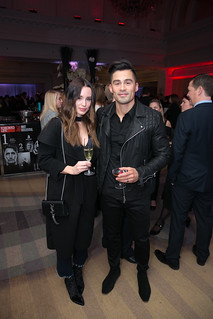