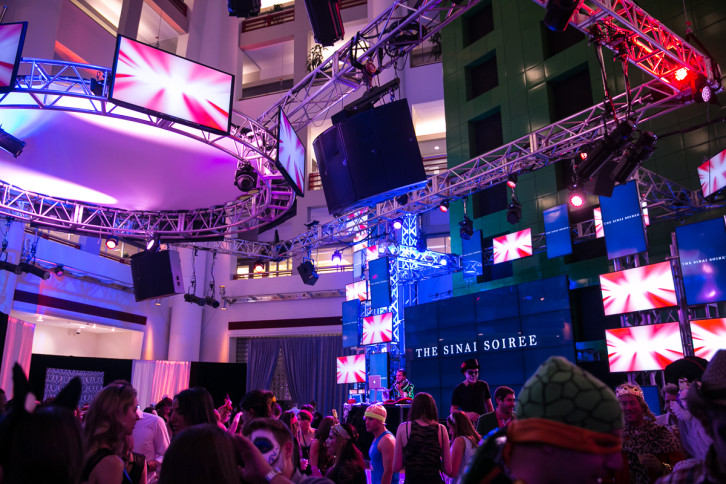 Summer is almost here and it’s time to get outside. Here is our list of the top events this summer to take advantage of the beautiful weather.

Scrubs in the City 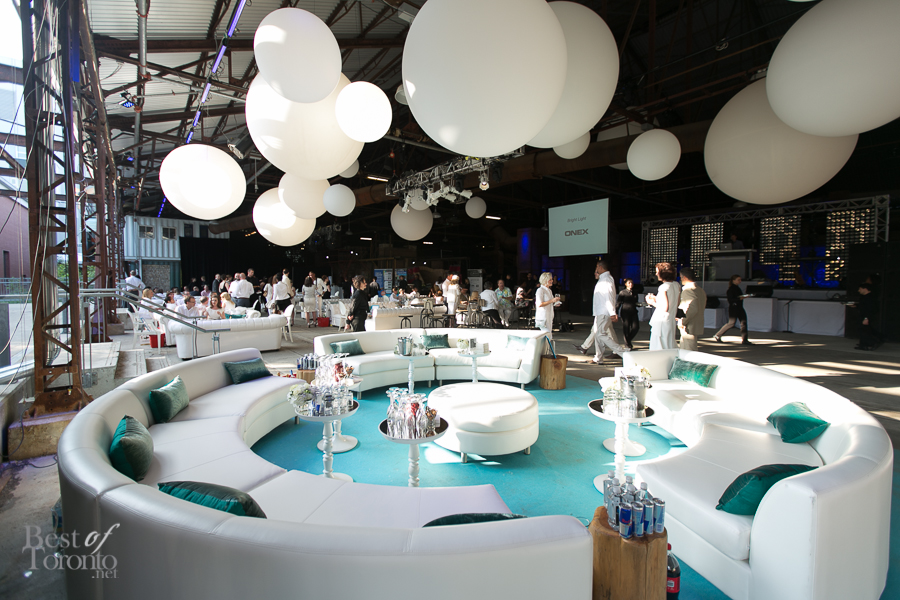 The SickKids Foundation’s annual event at Evergreen Brickworks will be set on June 7th. With the help of BMO Wealth Management, their presenting sponsor, this year’s theme is “Rome”, a pumped-up fiesta complete with Roman-themed food, fashion, and entertainment. 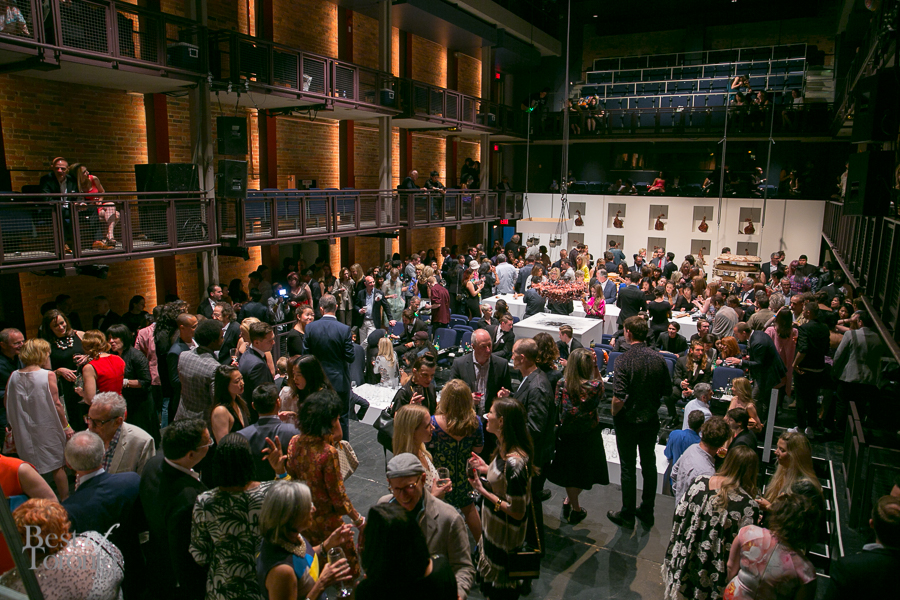 A Food Experience by Jennifer Rubell


With an attendance of 1700 guests last year, this highly-anticipated fundraising event presented by Max Mara makes a come-back as “Power Ball XX: Carousel” at the Power Plant Contemporary Art Gallery. 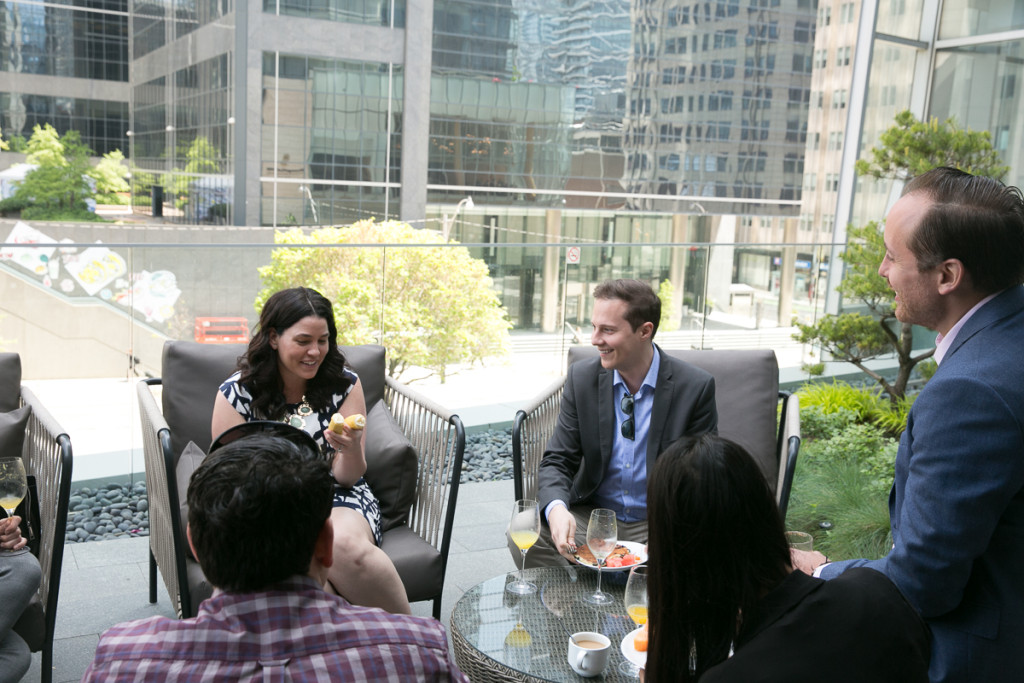 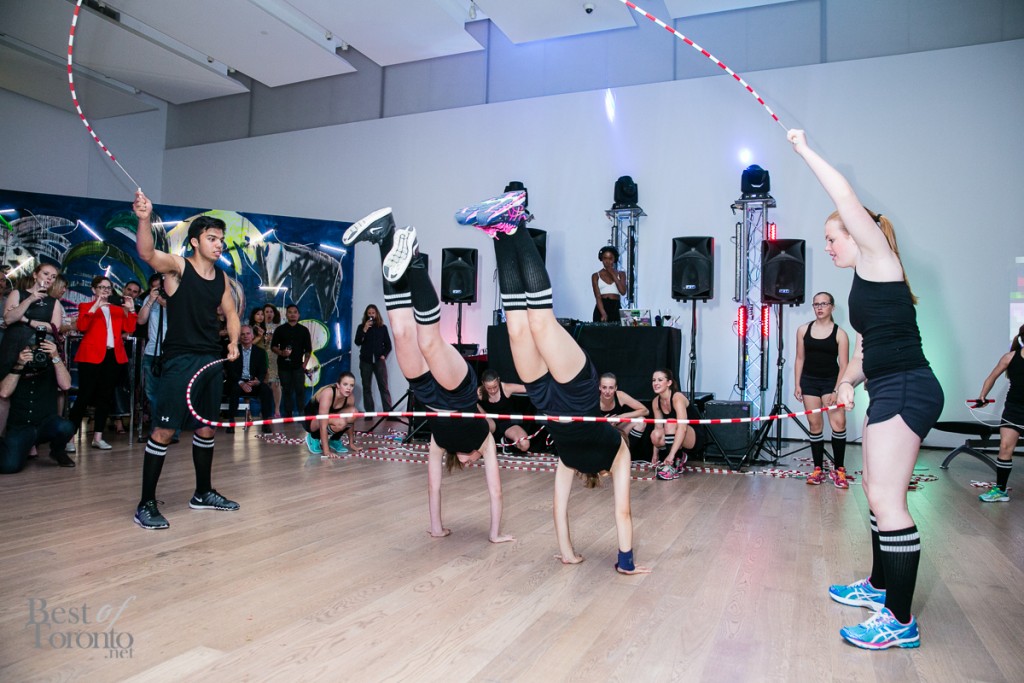 2018’s “Smash: We Are More” party is an immersive party that features contemporary art installations centred around our value beyond the digital age by local artists, such as George Brown College Interaction Design alumni. The Food Dudes delectables, Spirit of York Distillery Co. wines, and Steam Whistle beers will entertain the taste buds throughout the night

Manolo Blahnik exhibit
Manolo Blahnik presents: “The Art of Shoes” exhibit at the Bata Shoe Museum, featuring 200 shoes and 80 pieces of artwork. This will be North American’s final and only destination for the travelling show, following stops like Milan, Saint Petersburg, Prague and Madrid. The high-end shoe designer’s creations will be on display until January 2019.

Polo for Heart
It’s that time of year again to put on your favourite dainty headwear for this heartwarming fundraiser! Canada’s long-standing polo charity for the Heart and Stroke foundation is set to be themed “White Hot Polo Party” this year. The event will span from June 21st , 23rd, and 24th.

McMichael Gala
The Moonlight Gala, themed “A Night Under the Stars”, features extraordinary Canadian art and music, like the Montreal Rhapsody Orchestra and Michie Mee. The gala will be hosted by our very own CTV News reporter: Austin Delaney. Tickets are $550 for non-members and $500 for members.

Soul in the City Mondays at Casa Loma
Special R&B and Soul singing performances will be held at Casa Loma’s Glass Pavilion by Juno-Award winning artist, Sean Jones, and his band on Mondays from June 19th to September 11th for regular admission price.

Mad Hot Ballet
This year’s fundraising gala at the Four Seasons Centre for the Performing Arts features an “electrifying” and “groovy” disco-themed performance by the National Ballet artists. VIP guests can also indulge in a private dinner with Mark McEwan’s North 44 caterers prior to the ballet spectacle.

Mariposa
All aboard! On Sunday June 17th, Mariposa presents a special brunch cruise for Father’s Day. A market-fresh buffet with a stunning view of the Toronto skyline will be sure to make for a memorable Father’s Day. The whole family can join in on this leisurely mini-getaway at $62.94/adult and $32.97/child (4-12 years old). A Father’s Day Dinner Cruise is also available. 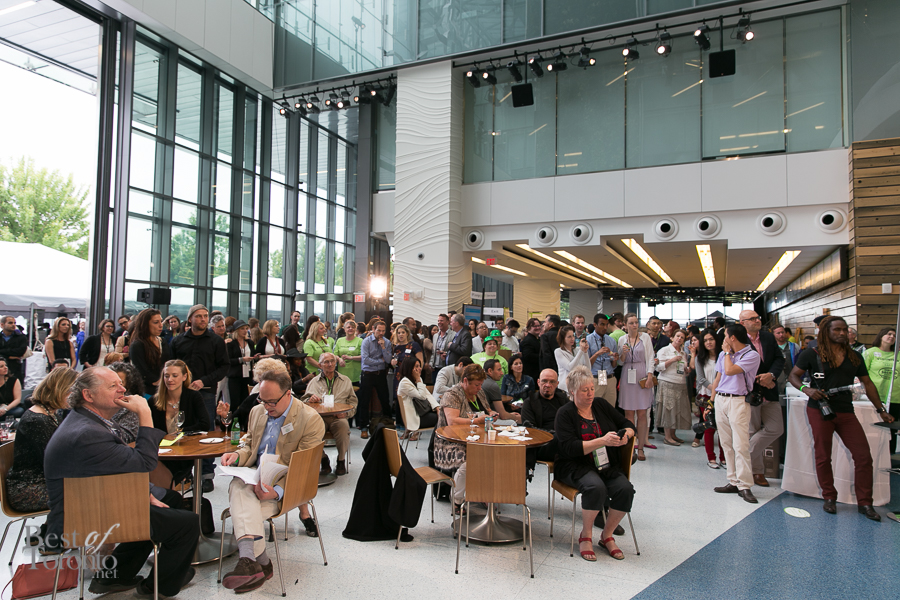 Toronto Taste has been a long-standing supporter of “Canada’s largest food rescue charity” , Second Harvest, where $13 million has been raised cumulatively to feed the hungry around the GTA. Toronto Taste is back this year in hopes of providing 1.9 million meals for the cause via ticket sales to Toronto’s most popular culinary events. They are bringing together over 60 local restaurants to one outdoor destination, including some of Canada’s 100 Best Restaurants, such as La Banane, as well as some of Toronto’s hottest new restaurants, like Mira Restaurant.

The Stop Night Market
The Stop Community Food Centre, a local nonprofit organization with a goal to help support communities in health and hunger, is hosting a night market from June 12 and 13th. An all-inclusive food and drink ticket is $100 per person and all proceeds will support the cause.

The GMP Capital Grand Commission 2018
The Ritz-Carlton Hotel will be hosting a night-filled with events on June 6th: cocktails, dinner, live entertainment, and dancing. Proceeds from the tickets will go towards the Convenant House Toronto, Canada’s largest agency for at-risk youth.

Doors Open Toronto
The 19th annual Doors Open Event at the Ontario Place will be playing “Film: The Great Romance” at the 600-seater Cinesphere; one of Ontario’s most innovative theatres. The dome-shaped and enormous screen will leave a lasting impression like no other. Additionally, “Graeme Ferguson’s North of Superior (1971)” and a prologue from “Christopher Nolan’s The Dark Knight: The IMAX Experience” will have screenings over the last weekend of May.

Sinai Soiree
June 21st kicks off one of the hottest summer solstice parties in support of the Sinai Health Foundation’s Emergency Department. Party onwards with over 400 young professionals at The Globe and Mail Centre’s venue; an open bar, summer-inspired snacks, and more to keep your evening sizzling hot.

CBC Music Festival
RBC Echo Beach will be transformed into a day of live music performances on Saturday May 26th. This year, there will be two new stages: River Stage and CBC Comedy Stage. More than 30 artists will perform including July Talk, A Tribe Called Red, Charlotte Day Wilson. Airbrush tattoos, The Jam or Not a Jam vending machine, light installations, and lemonade stand photo-op are among a few of the various activities at the surrounding tents throughout the rest of the festival.

How will you be enjoying the summer? Let us know!

Also stay tuned to this page for more updates as we add more events.