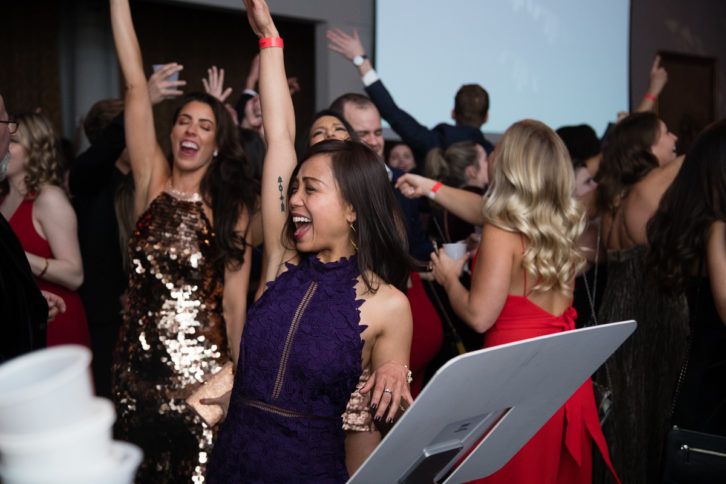 For those (somehow) in the dark, the SOCF helps those with intellectual disabilities recognize their skills, hopes, and goals through sport via their support of Special Olympics Canada.

During the VIP reception, motionball co-founder Paul Etherington took to the stage and inspired the intimate crowd to donate $36,000 in just two minutes by making pledges on their phones, to give Canadian children aged two to six living with an intellectual disability the chance to participate in the Special Olympics Active Start program.

Notable attendees at the sold-out event included Tessa Virtue, Milos Raonic, Melissa Grelo, Tanya Kim, Karl Wolf, Tessa Bonhomme, Lauren Howe, Tyrone Edwards, and – most importantly – 40+ Special Olympics athletes. The ability to get to know, chat with, and dance with these beneficiaries of the event is something that makes the evening all the more special.

The best part? The event raised $300,000 net for the Special Olympics Canada Foundation – the most money ever raised at a motionball Gala. The money raised at the gala brought motionball’s total raised to date to over $11 million net. 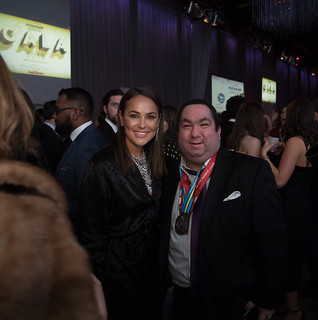 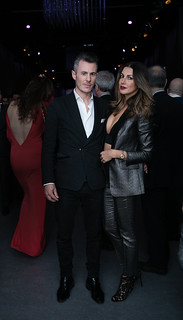 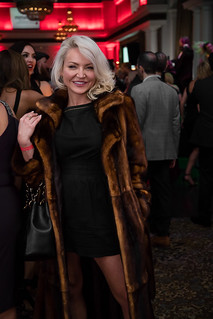 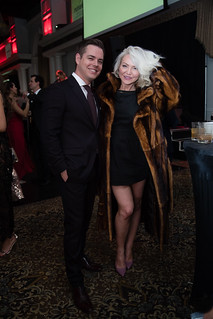 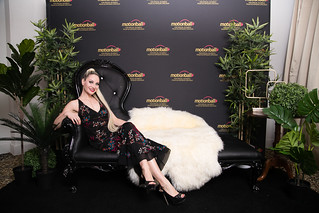 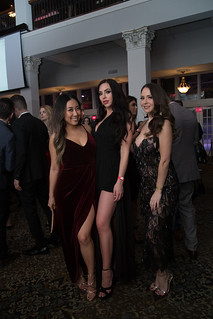 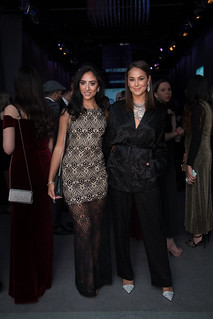 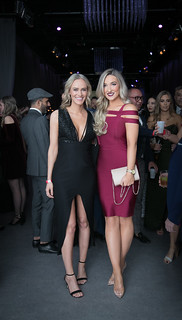 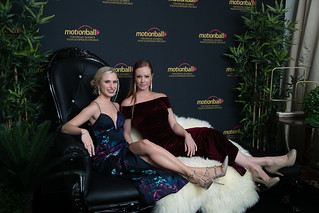 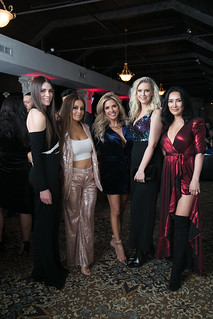 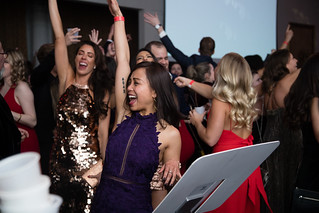 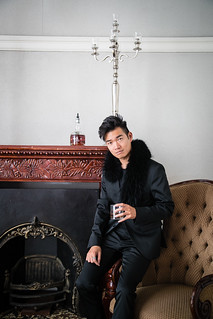 Motionball-BestofToronto-2019-001-2
A Look at the Winterlicious Menu at Cafe Boulud
Impressionism in the Age of Industry: Monet, Pissarro and more at AGO