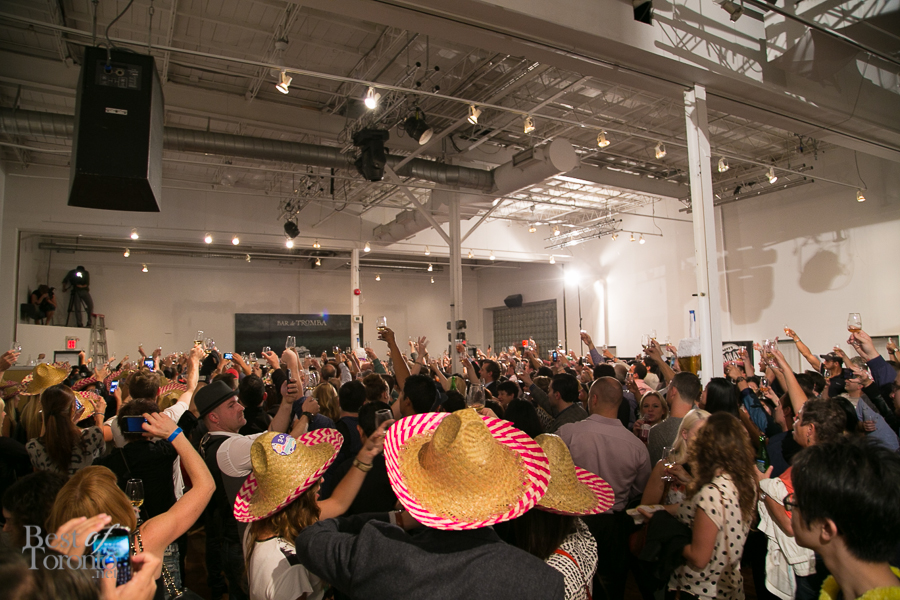 UPDATE: Congrats to Fonda Lola and Tequila Tromba for getting into the Guinness Book of World Records!

With 1,000 people in attendance brimming at capacity at the venue, we will have to wait and see if the record is made in the next edition of the Guiness World Records.

Congrats to Shawn for winning our ticket giveaway to this sold-out event.

Stay tuned for more details about the opening of the new Mexican restaurant by Andres Marquez, Fonda Lola, at 942 Queen West. 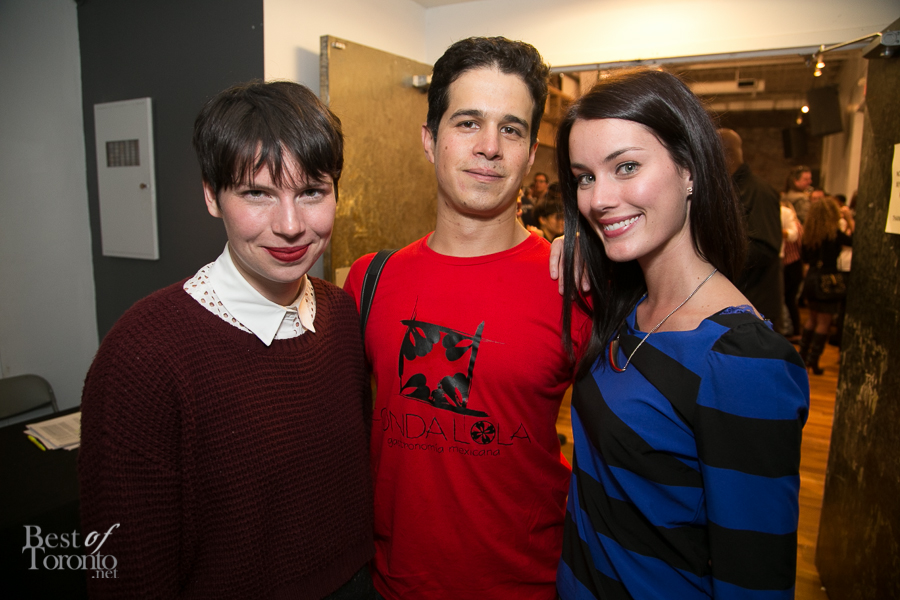 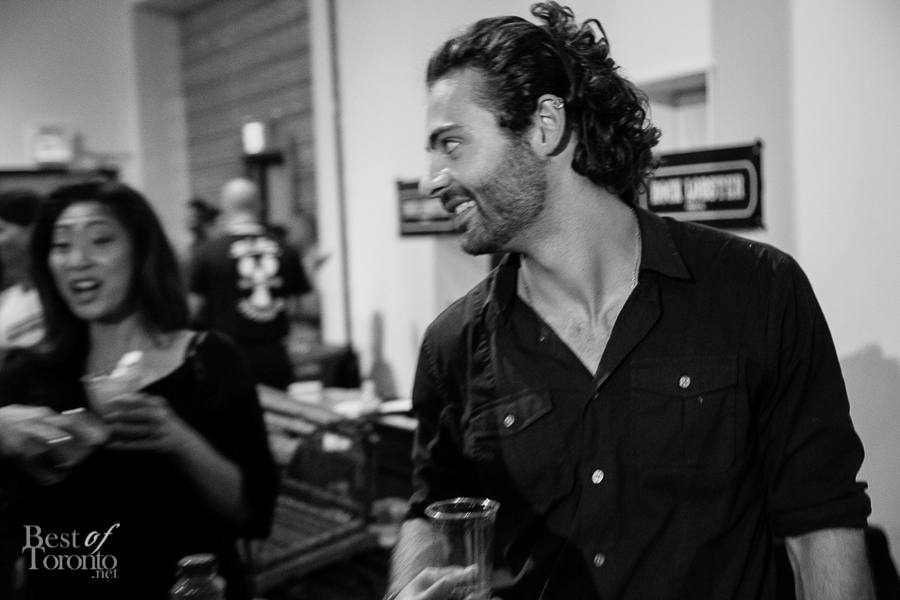 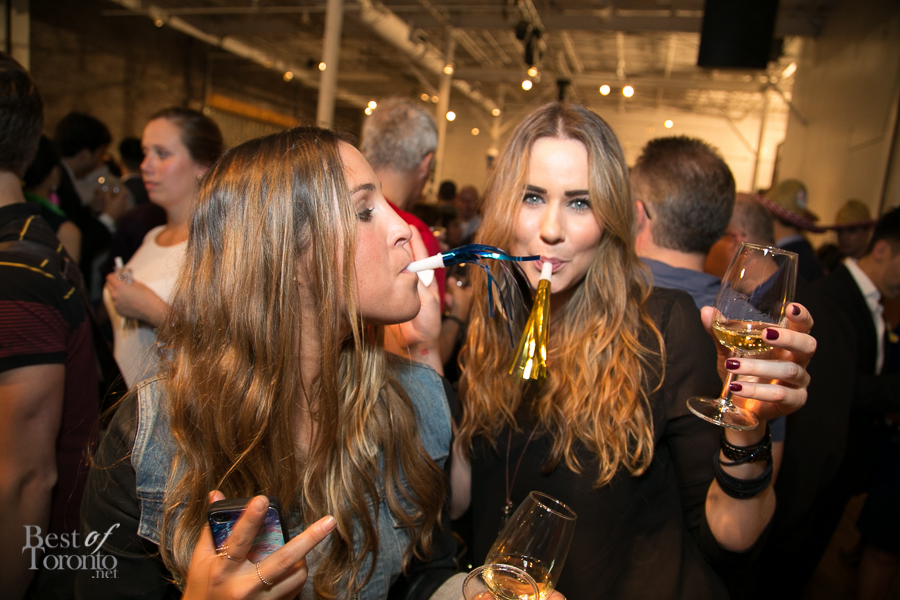 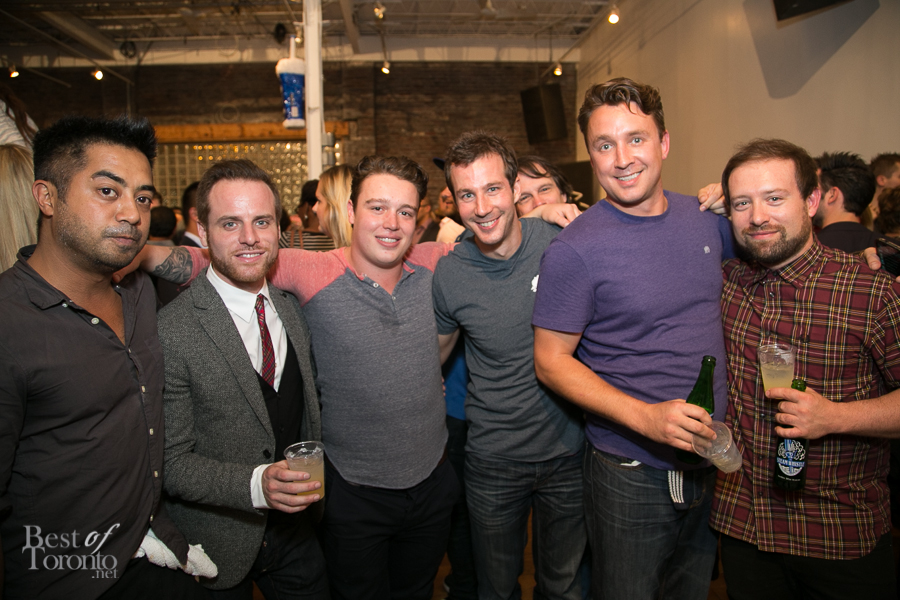 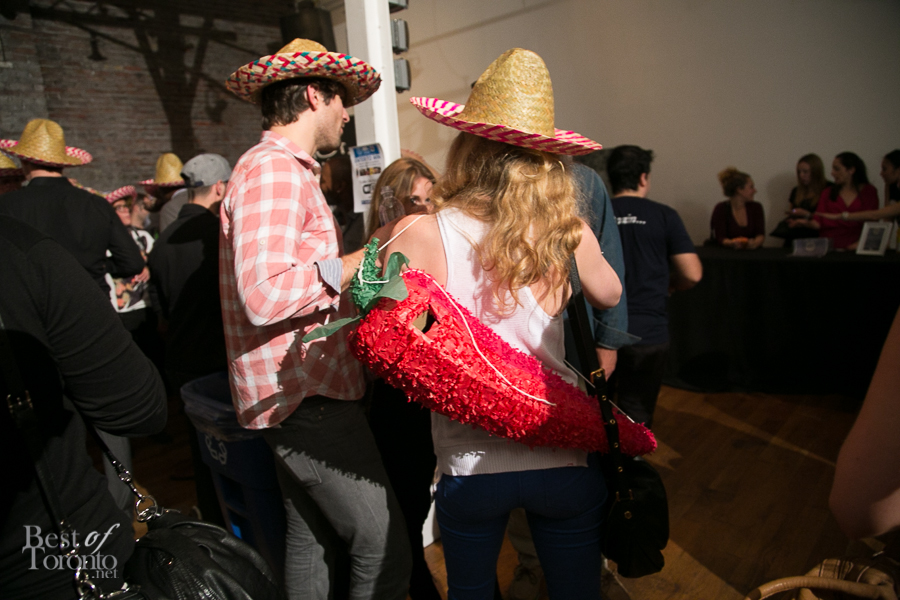 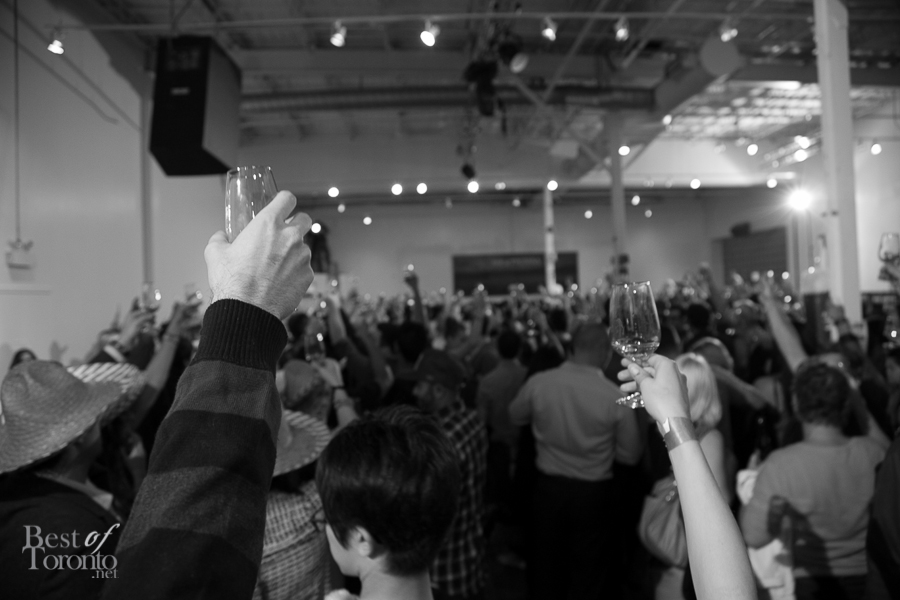 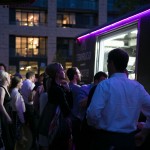 Outside for Gourmet Bitches 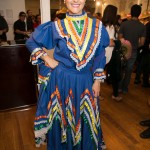 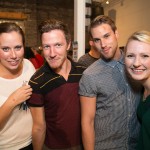 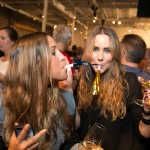 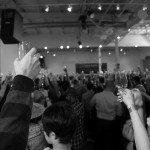 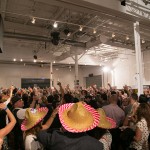 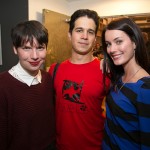 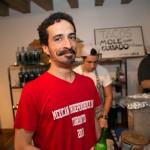 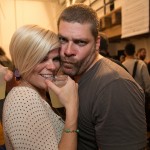 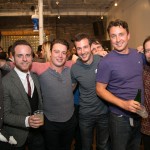 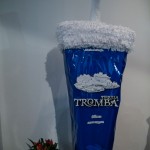 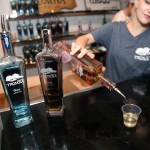 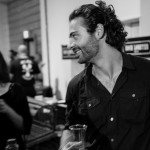 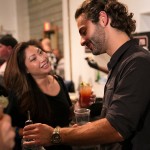 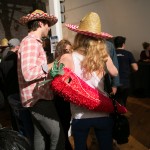 Celebrating a more Canadian version of Argo at TIFF: Our Man in Tehran
Photos from Mount Sinai Auxiliary's 60th anniversary gala at the Ritz Carlton