The highly anticipated Chefs Challenge is back in its 4th edition! Mark your calendars for February 8, 2014 as the charismatic, internationally-renowned culinary mega-Chef Giada De Laurentiis headlines this epic foodie event in support of Toronto’s Mount Sinai Hospital Auxiliary. You could be cooking alongside superstar chefs such as Giada if you’re a top 50 fundraiser with a minimum of $2,500. Table patrons will enjoy a mouth-watering 5 course Giada-inspired meal. Last year brought out celebrity chefs to Toronto such as Chuck Hughes, Michael Smith and David Rocco.

New for this year, fundraisers who have raised over $1,000 that aren’t part of the top 50 will be invited to an exclusive Meet and Greet with Giada on February 8th and receive a personalized signed copy of her latest cookbook and a Chefs Challenge apron. Who wouldn’t love a photo with the lovely Giada?

“We’re so thrilled to have such a charismatic chef on board for this year’s event,” explains Kevin Goldthorp, President of Mount Sinai Hospital Foundation and Karen Goldlist, President of Mount Sinai Hospital Auxiliary. “Giada’s energy and enthusiasm will be a motivating factor for our dedicated fundraisers who will raise much-needed funds for our fight against cancer.”

Giada follows in the footsteps of Guy Fieri who hosted last year’s Chefs Challenge with flair at the Fairmont Royal York raising over $775,000 for Mount Sinai Hospital bringing the three-year fundraising total to over $3.04 million. “This, without a doubt, is the most off-the-hook, crammed-in dinner I’ve ever seen!” exclaimed Guy Fieri, of the 2012 gala. He continued, “Of all the events I do, you guys are raising the bar higher than anyone else in the world.”

It’s best to get started on raising funds now because the top 4 fundraisers will get to compete in a pre-battle at the Delicious Food Show. The event is headlined by Martha Stewart with surprise celebrity judges taking place at the Better Living Centre on October 26-28th.
For more info visit www.chefschallengeforacure.com

Stay tuned for more celebrity chefs to be announced. In the meantime check out the video from last year’s Chefs Challenge 2012. 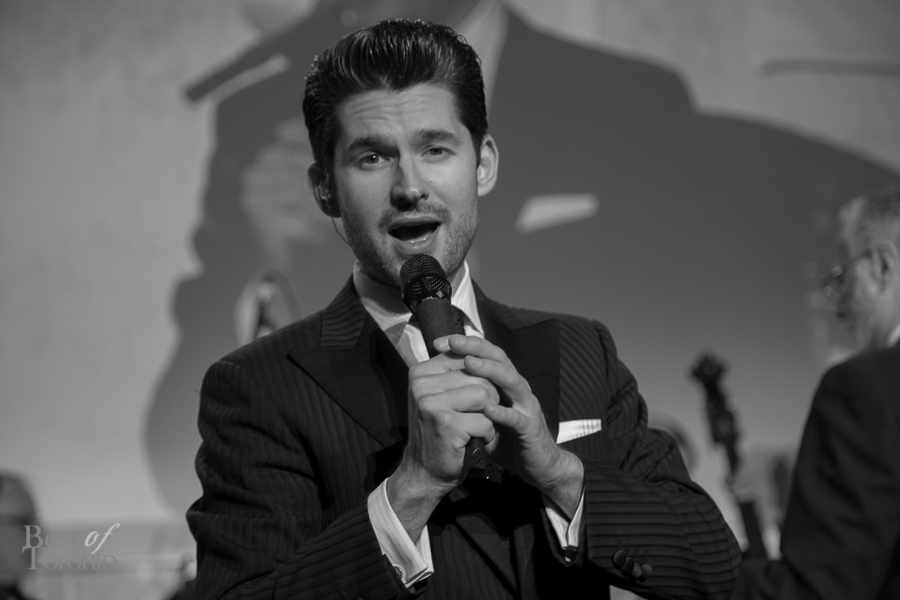 TIFF presents the David Cronenberg: Evolution exhibit
Photos from the Three to Be 2013 "Stems of Hope" charity gala with Salt-N-Pepa