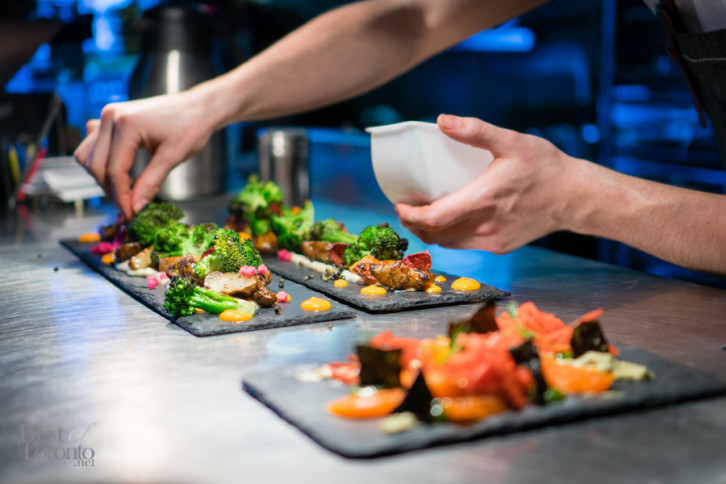 Last year, the inaugural Taste of Toronto was held at the Fort York National Historic Site. This year, the festival returns for its second edition from July 2 – 5, 2015, and promises to be bigger and better than ever. On April 21, a group of us went on a taste safari to discover six of the restaurants participating at this year’s taste festival, and get a preview of the dishes to expect.

We trekked through the city by foot and by bus in Harbord Village and the Financial District, each restaurant being revealed in turn. We spent roughly half an hour at each destination for a sampling of their dishes. Suffice it to say, all of the plates were delicious, along with their cocktail pairings. Some of my personal favourites are the salmon sashimi with Korean fried daikon and tamari emulsion from Splendido, and the Oliver Sacks cocktail from THR & Co. The dishes from the six restaurants were diverse and complex, and based on the quality tonight and the calibre of the other participating chefs and restaurants, there’s much to look forward to at this summer’s festival.

The six restaurants, their dishes, and their cocktails, were: 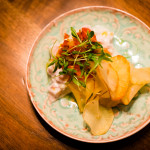 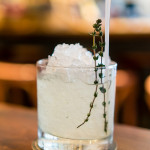 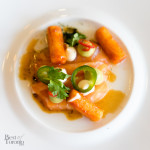 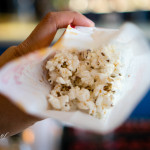 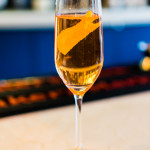 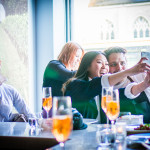 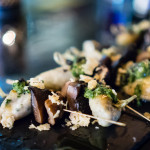 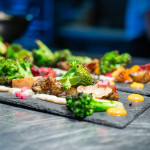 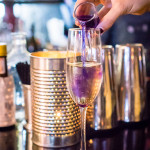 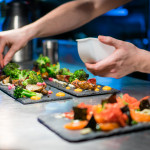 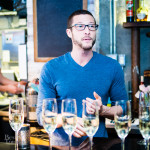 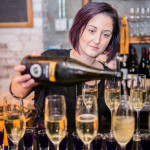 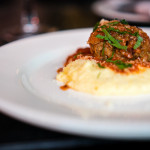 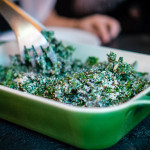 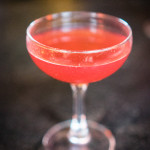 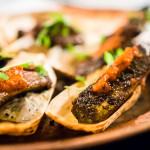 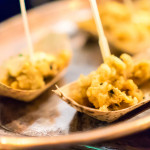 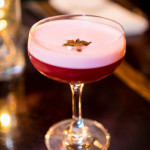 Beets by Drake | Drake One Fifty 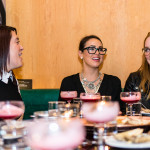 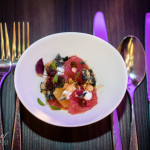 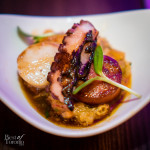 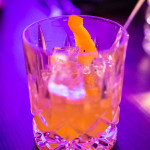 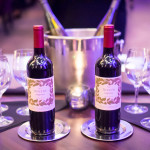 Of these restaurants, THR & Co (as well as The Harbord Room) and Splendido are returning. Other returning favourites are Bosk, Barque Smokehouse, Richmond Station, and Los Colibris. Rasa, Montecito, Drake One Fifty (along with The Drake Hotel and The Drake Devonshire), America (along with other Oliver & Bonacini properties Bannock and Biff’s Bistro), and Little Sister are new participants for 2015.

If you missed last year’s Taste of Toronto, you can expect to sample delicious small plates from the city’s top restaurants, as well as interact with top chefs at cooking classes and demonstrations. Toronto is one of only 22 cities around world (and the only one in North America) that host these taste festivals.

Tickets are already on sale and start at $19, but for a limited time until April 30th, you can get $5 off access to any one (lunch or dinner) session of Taste of Toronto through this Ticketmaster link.

In Photos: Touch of Pink 2015 for the Pink Pearl Foundation
In Photos: The McLaren 570S Launch at Ritz-Carlton