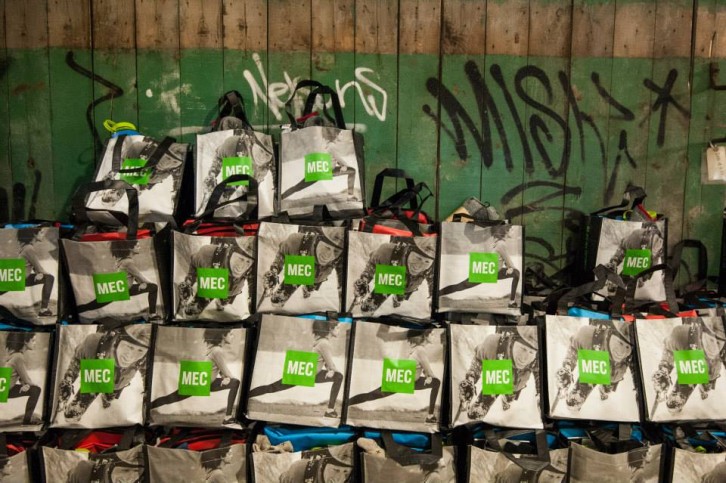 MEC Empowers Our Generation to Get Active Outdoors with #MECnation

Many companies and organizations talk about empowering millennials to be creative thinkers, game changers, leaders, and adventurers rather than settle for status quo. However, if you are a GenY leader with an idea, and are looking for feedback, suggestions, and maybe even a tiny bit of funding, many companies tend to come up short. Even less common, is when a company actively sets out to inspire and empower Gen Y to get creative with their entrepreneurial ideas, educate them on how to get going AND offers to provide funding. In 2014, MEC launched a ground breaking weekend called MEC Outdoor Nation hosted in Vancouver, Montreal and most recently in Toronto that does just that. It offers to inspire, empower, educate, and potentially fund young people between 19 to 30 years old to collaborate and generate business plans that can help to get our generation active in the outdoors. Perhaps that would mean challenging ideas of the outdoors for us urbanites, or providing access to gear or creatively educating about safe physical activity. 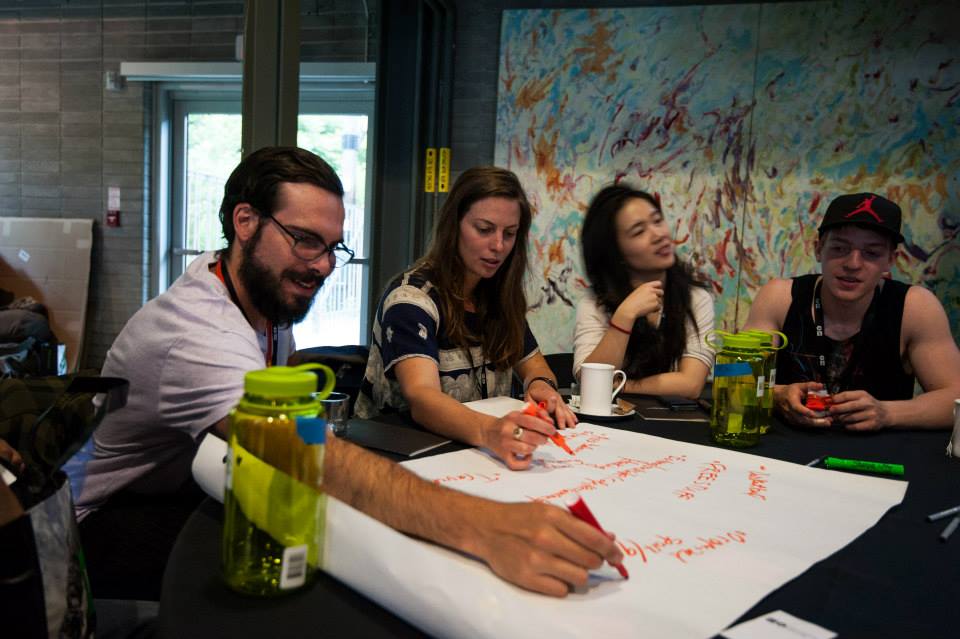 Not surprisingly, #MECnation in Toronto was held at the Evergreen Brick Works, a historical urban heavy industrial space that’s been recreated into an outdoor gem right in the heart of Toronto. If you’ve never been or haven’t been recently, Brickworks hosts numerous farmers markets and events while also simply being an ideal space to get away from the hustle and bustle of downtown by taking a stroll through the near by park and trails. It’s an absolute gem! 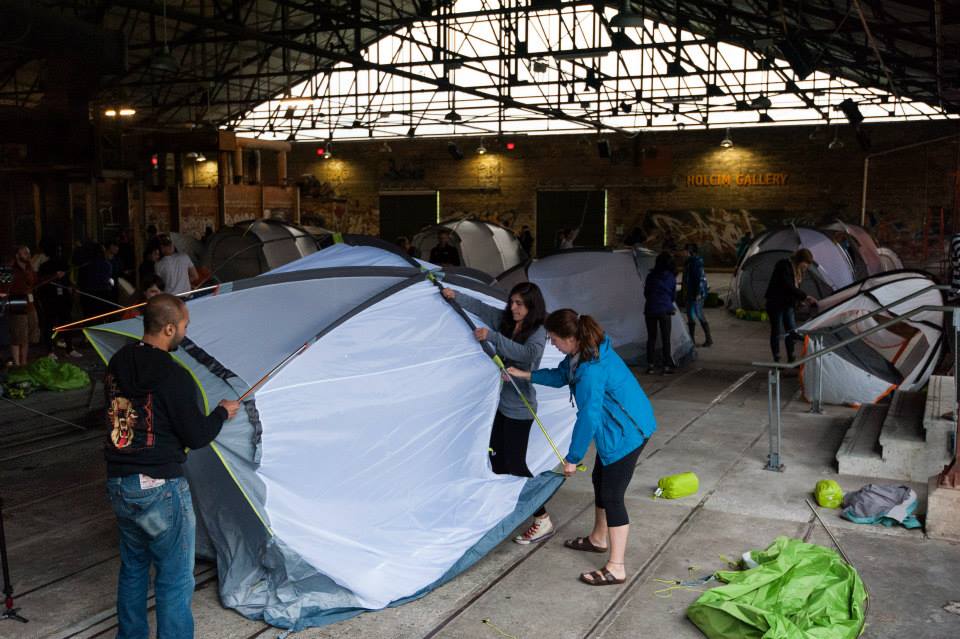 During #MECNation’s two days that were filled with educational sessions and inspirational outdoor activities that even the endless rain couldn’t stop, 150 young people tackled barriers to outdoor activities. Chatting with as many attendees as I could, I was blown away by the enthusiasm and learned that many attendees are already passionately working towards inspiring participation in outdoor activities. To name a few, some are organizing runs to spread energy and happiness, called the Hi 5 Run, others are helping urban dwellers gain access to parks via a service called ParkBus, and then there are those who inspire travel to outdoor festivals called the Festival Worlds. 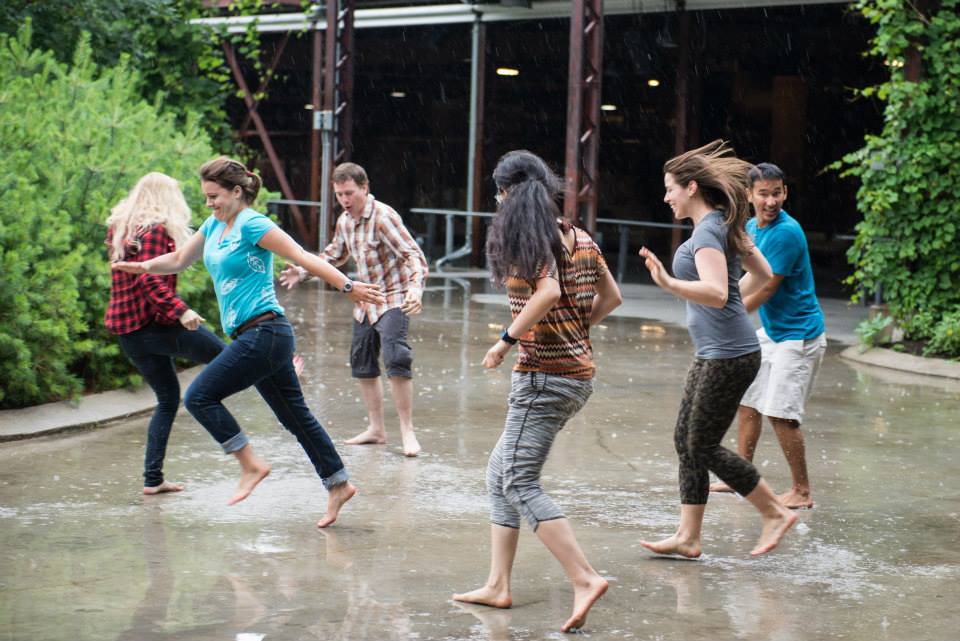 Right from the start of the weekend, MEC successfully fostered idea generation and helped 150 attendees organize themselves into groups that worked on polishing their entrepreneurial ventures. How did the groups come up with inspiration, ideas, and business plan execution? By attending learning sessions that were spearheaded by entrepreneurs, business coaches, and thought leaders. Amongst them: Owners of Surf The Greats, a first of it’s kind Toronto based travel company that’ll teach you how to surf really well all on our own nearby glorious lakes, yup that’s possible! Scott Bowman of Futurpreneur gave a relevant and approachable outline of the essentials of a business plan. Kalob Grady, a MEC Ambassador and a world-class whitewater kayaker who strategically follows his passion and inspires others along the way. At the end of the weekend, groups presented their ideas and top 3 finalists voted on by everybody, were given $1,000 to get their idea off the ground. The finalists will also be able to apply for additional funds of up to $10,000. 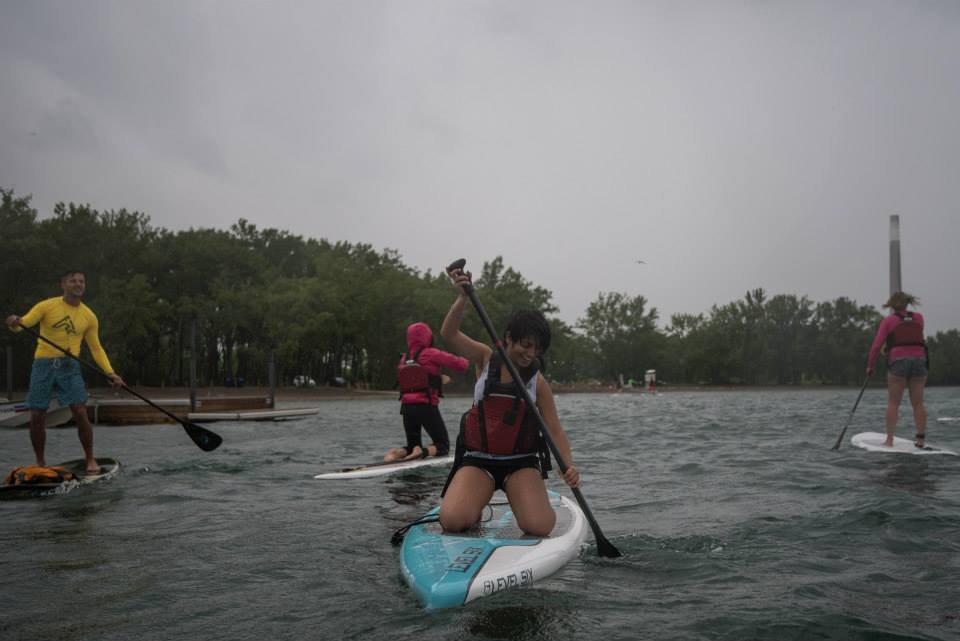 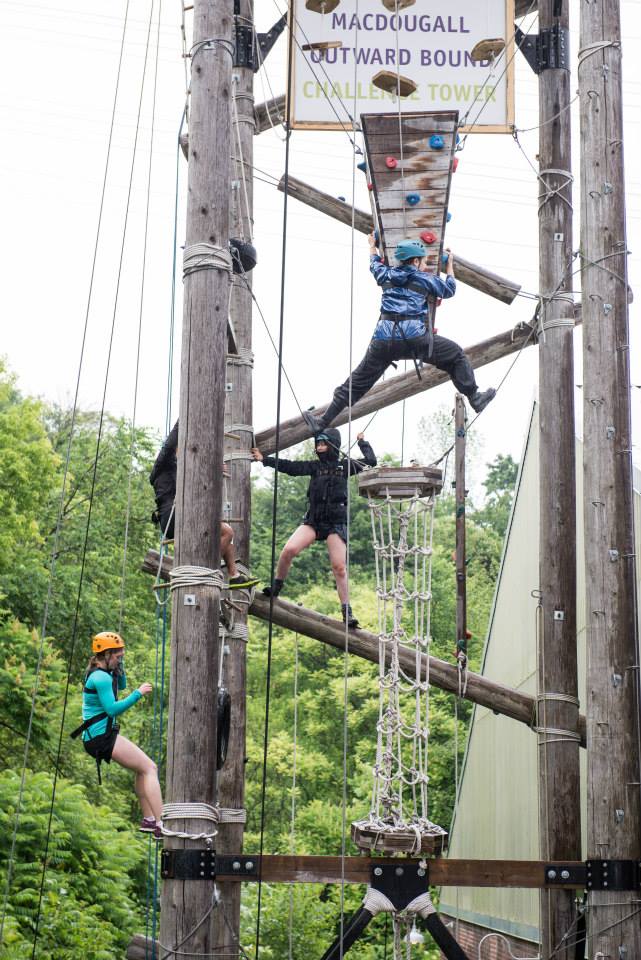 The Elwins got everyone dancing, singing and in a festive mood on Saturday night. By the end of their concert, EVERYONE was talking about wanting to go to their concert, that’s how good The Elwins are! 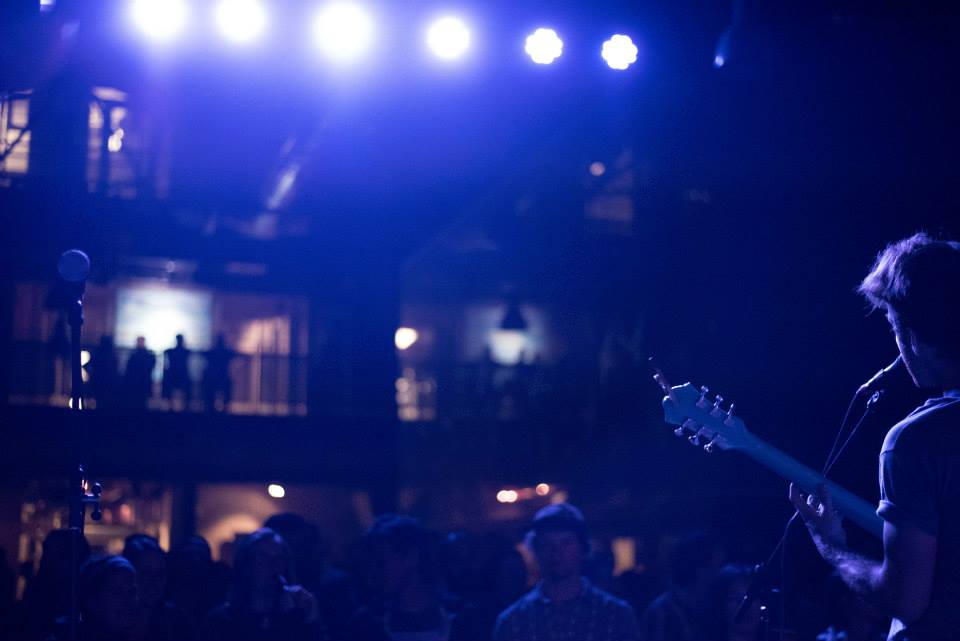 JOIN OUTSIDE NATION WITH MEC!

If you’re not from Toronto or even if you are but have no idea how to get involved with outdoor activities, I highly suggest going to MEC, obviously. Not only because they know their stuff but also because MEC hosts complimentary clinics, events, meet ups as well as inexpensive races and educational sessions in every city that they’re located.

In Toronto, I’m psyched about the following:

For ideas on parks to visit in Toronto and tips of feeling more outdoorsy, check out “Ideas to Spring Into Outdoor Activities”