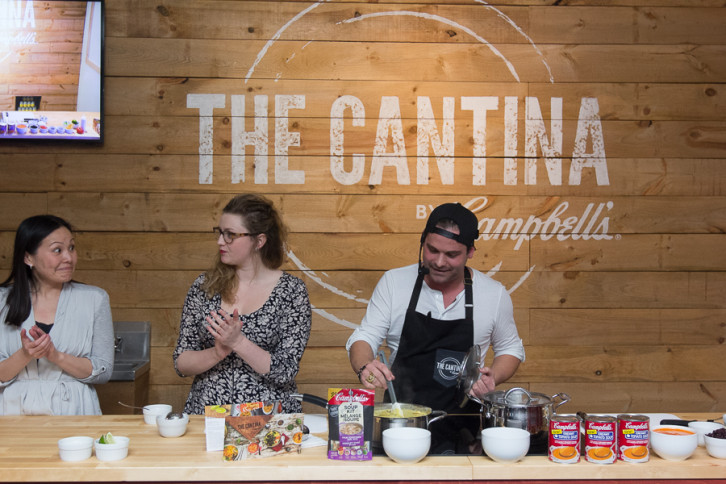 The Cantina by Campbell’s Soup is now open at the cozy popup shop located at 501 Queen Street West to serve complementary soup from February 2 to the 21st. There are 4 recipes thought out by Rock Lobster’s very own Matt Dean Pettit, inspired by his travels, and featuring Campbell’s newly released Soup Kits. 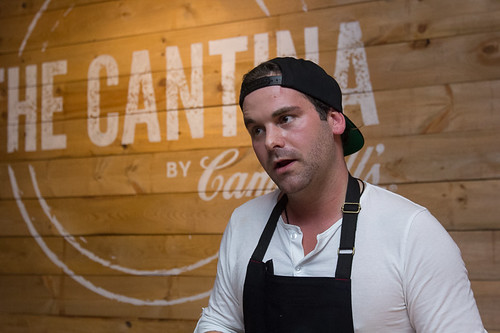 Chef Matt is also demonstrating his soup-making tips and techniques during 12pm-1pm and 6-7pm daily for his creations: Thai Chicken & Rice Khao Soi (Curry), Creamy Tomato Black Bean Taco Soup, Roasted Beer Can Cream of Chicken Soup, and Spicy Vegetarian Ramen. Campbell’s Soup connects a global demographic with its diversity in soup recipes that is enjoyed by all different people and cultures all over the world. They hope that everyone, within the multicultural city of Toronto, that discovers the pop-up store will join in on taking a break from either a hectic day in the life or the chilly winter air. Communal tables will be situated near the front, to create conversation over a warm bowl of soup, after garnishing it at the self-serve station.

This year also marks the 85th anniversary of Campbell Canada, a company that is widely known for its dedication to hunger alleviation. Every visitor that places a sticker over the wall of the pop-up restaurant, not only helps in creating a lovely mosaic, but is representative of a soup can donation. Their goal is to donate 15000 soup cans to Daily Bread Food Bank, whom they have partnered with since 1980.

With the opportunity to try out delicious soup recipes, contribute to a good cause, and take home samples of the convenient soup mixes that require up to half an hour preparation time, you get to recreate the recipes and share the warmth with the hashtag #WeAllSoupTO. 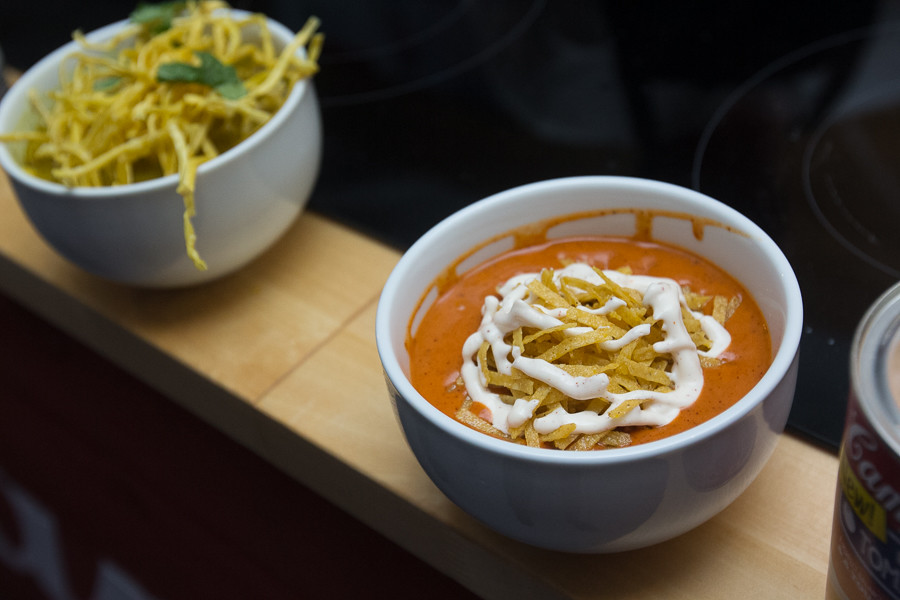 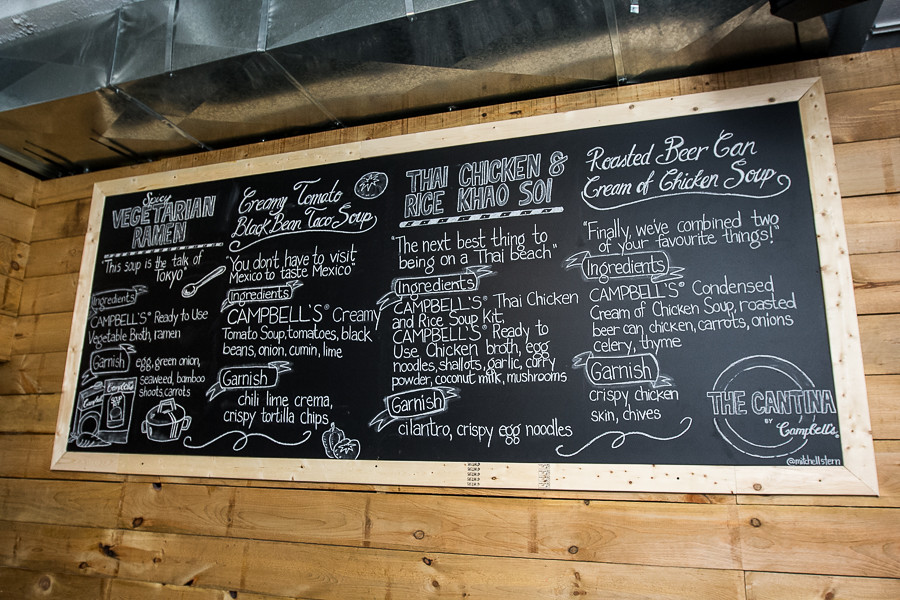 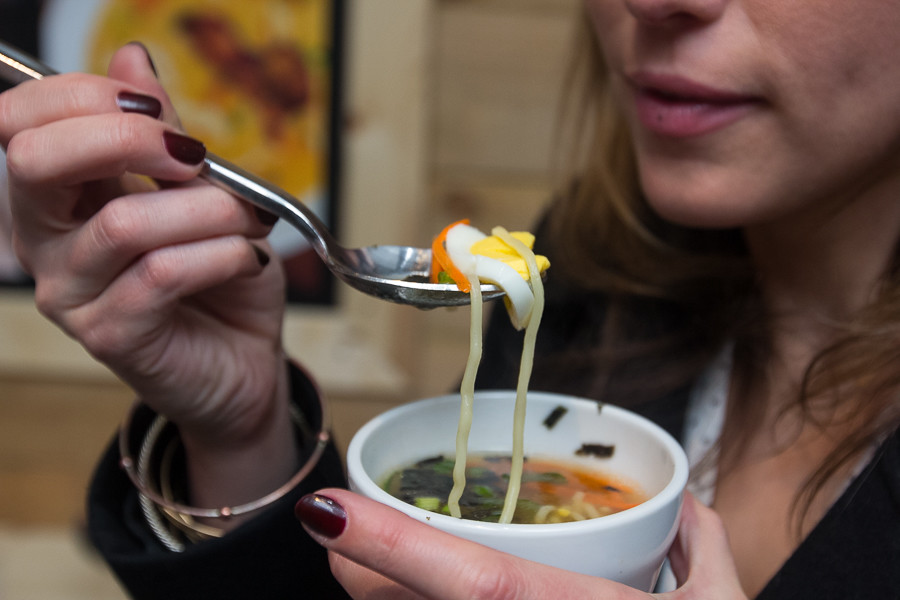 Cinq à Sept at Maman
In Photos: Motionball 2016 "A Night in the Woods"