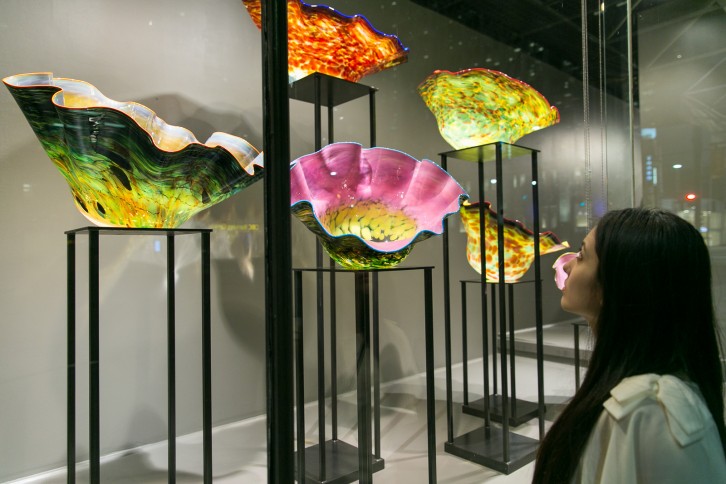 Chihuly at the ROM

CHIHULY at the ROM sees the work of renowned American sculptor, Dale Chihuly, on display from June 25th until January 2nd 2017. Chihuly is most well known for his colourful large scale site-specific installations using glass, which often can be seen in public spaces or gardens, such as Kew Gardens, London, in 2005, on long-term show at the MGM Grand Macau Lobby, also at de Young Museum in San Francisco, in 2008, and the Museum of Fine Arts, Boston, in… 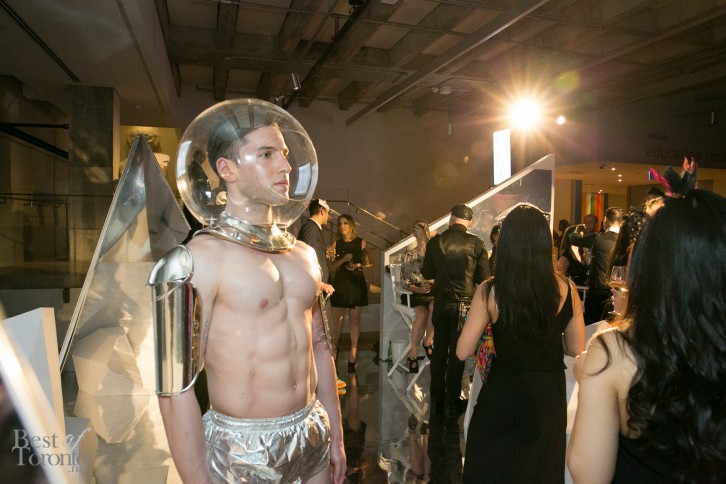 In Photos: AGO Massive 2016 – A Midnight Masquerade

This sold-out event featured artistic performances, contemporary and interactive art installations, DJ’s, drinks, and hors d’oeuvres throughout the multiple levels of the AGO. 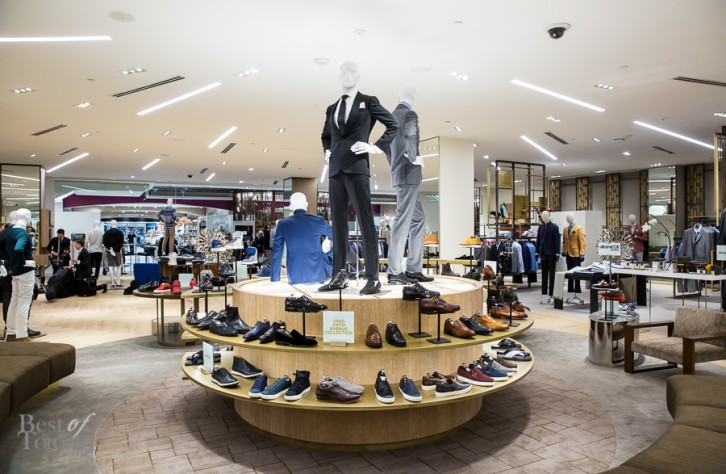 We had the pleasure of photographing a VIP menswear event for the new luxury department store, Saks Fifth Avenue at Sherway Gardens last week on April 6, 2016. The occasion was to showcase the latest trends in the Spring Summer 2016 menswear trends curated by Saks. 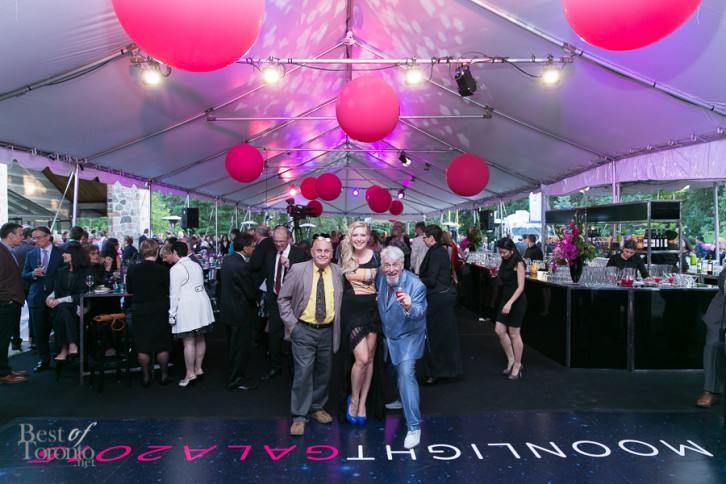 In Photos: The Moonlight Gala for the McMichael Gallery

The McMichael Gallery held it’s annual Moonlight Gala on and it was quite a night to be there under the stars.

If you’ve never been to the McMichael Gallery, you should definitely make a point to do so.

The McMichael Gallery has a permanent collection proudly showcasing… 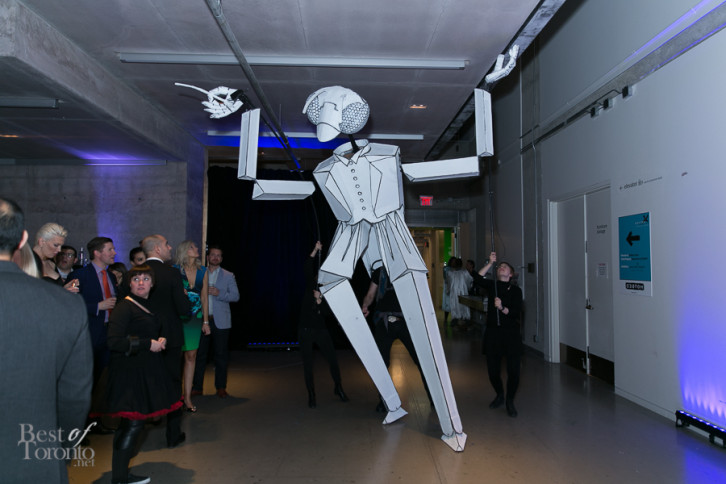 In Photos: The Art Gallery of Ontario’s MASSIVE 2015 Party “HOTBED”

The AGO MASSIVE party lived up to it’s name once again in it’s 11th year opening the doors for a massive after dark art party at the Art Gallery of Ontario on April 23rd, 2015.

And it was a line-up outside the door for ticket holders as the AGO let in 1,900 art lovers and partygoers who were lucky enough to buy a coveted ticket to this sold out or nearly sold out affair. 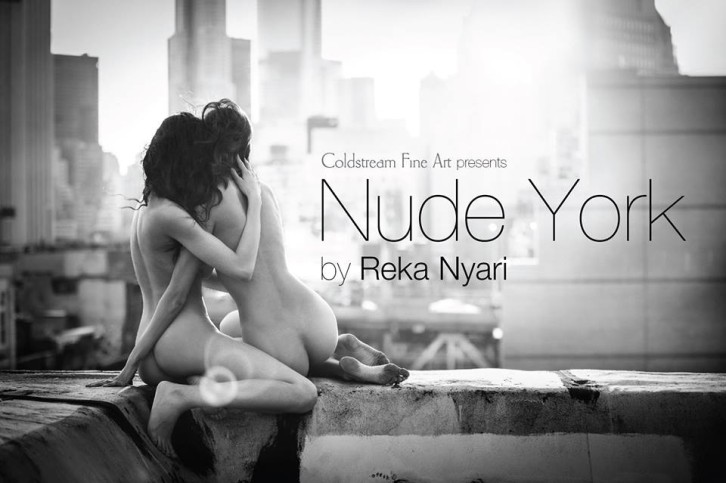