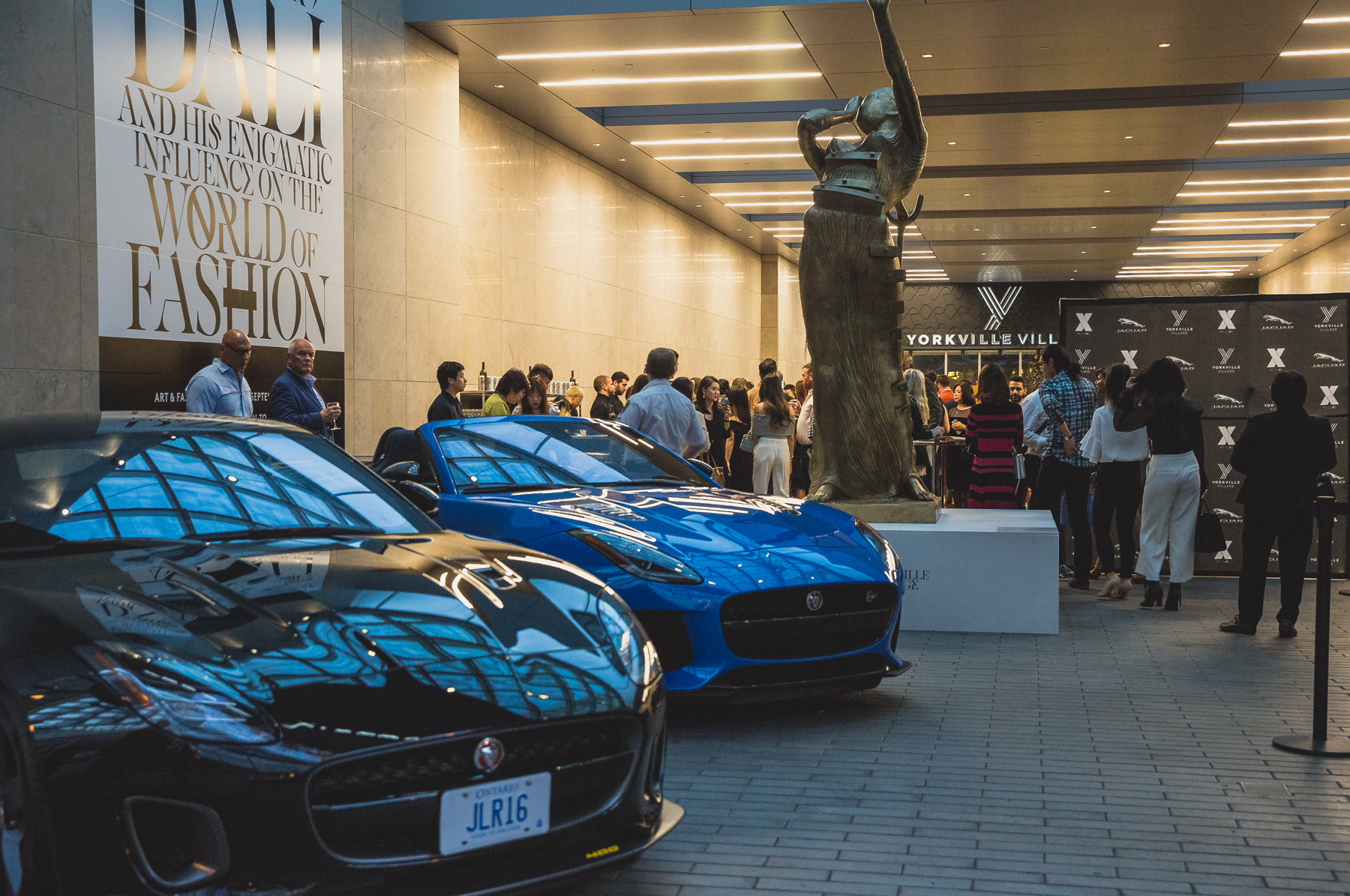 In Photos: Reel6 at Yorkville Village

Celebrating TIFF at Yorkville Village hosted by Re:Luxe with a fashion show and some luxury artistic furniture by Troy Smith Designs. Relaxing with a drink in hand, food, music, cars and art during the busy Toronto International Film Festival. 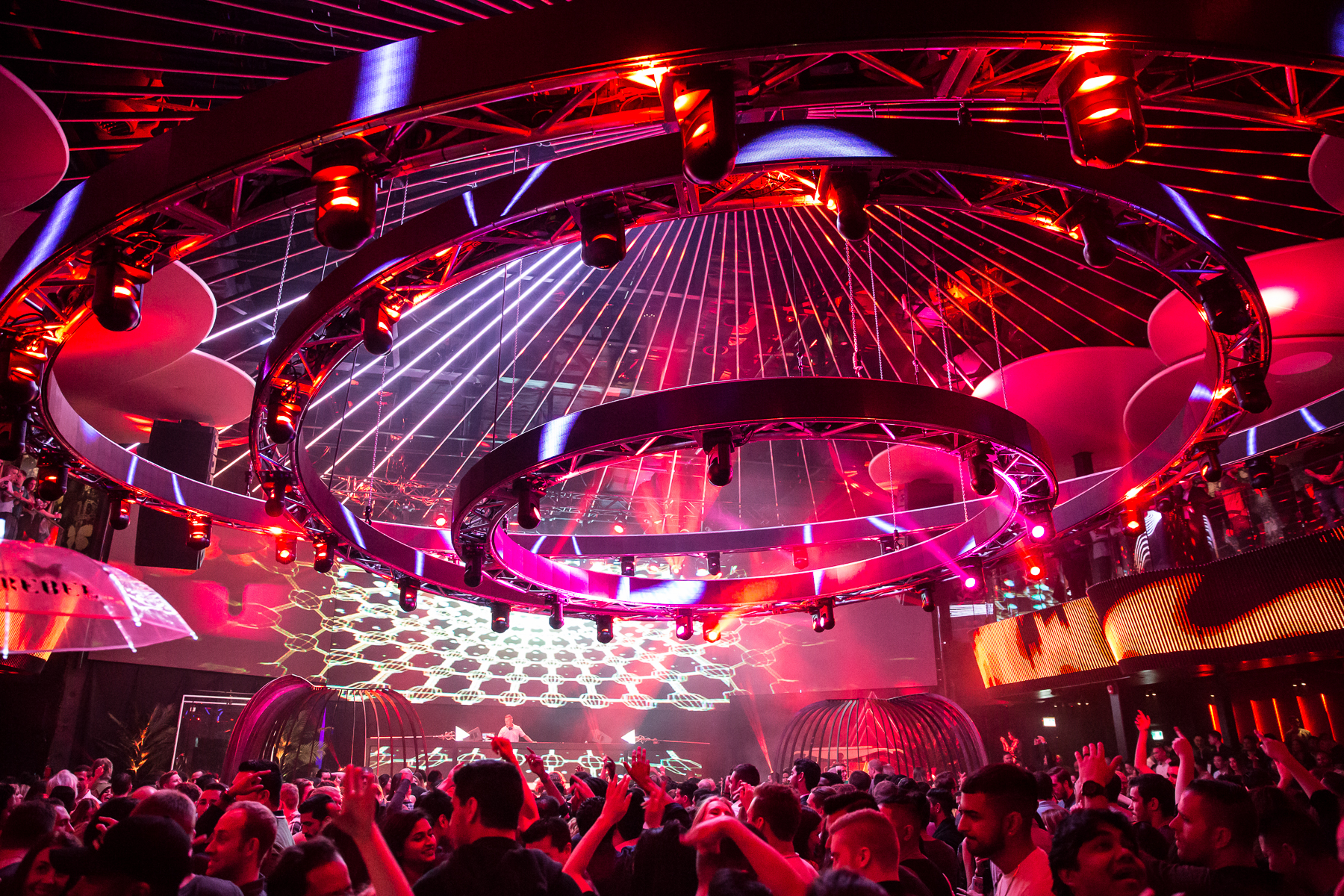 At the launch of Rebel Nightclub

Rebel is now the largest and one of the most impressive nightclubs in Toronto. Formerly known as Sound Academy, Rebel nightclub had it’s grand opening on October 1, 2016 with dazzling lighting, sound, visual effects and performances created in part by Adam Hummel (art direction and motion design for Beyoncé’s Formation World Tour) and choreographed by Nicolas Archambault (2008 winner of So You Think You Can Dance Canada). 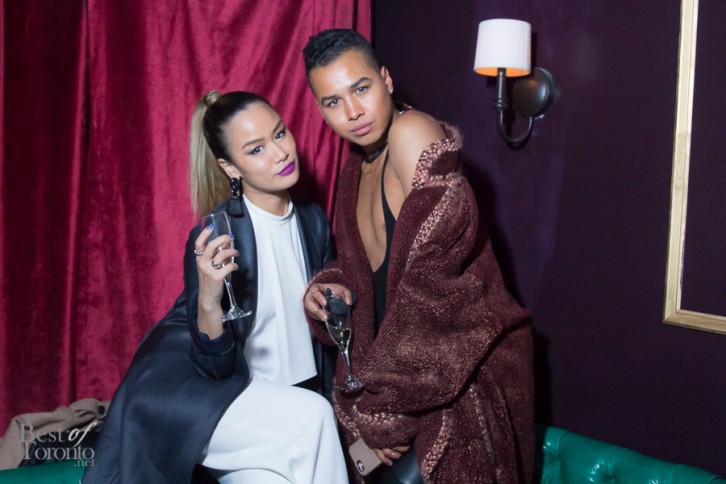 In Photos: Toronto Fashion Week FW16 closes with a Candyland after show

To close out a busy week full of all things Toronto Fashion Week, we were lucky to be brought on to take society photos of the after show at Candyland hosted by our friend Jay Strut while sipping on prosecco on Friday March 18th, 2016.

And thanks to Hello Magazine for publishing our Candyland photos here.