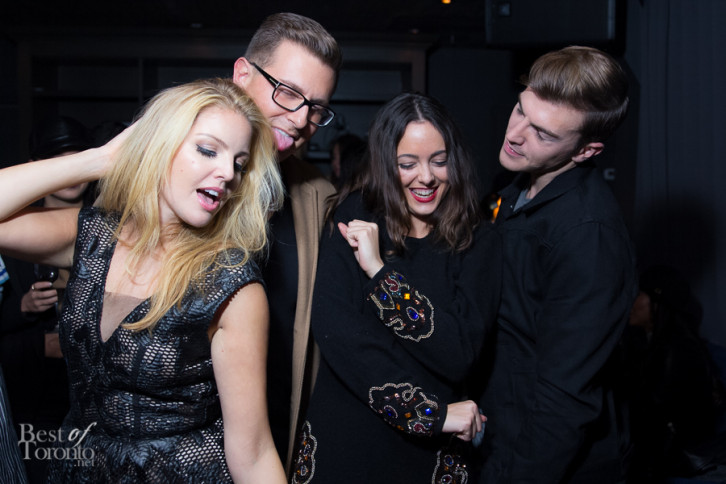 In Photos: Mackage SS16 After Party

Season after season Mackage is always a sought after show during fashion week. The after party for the luxury outerwear brand was held at a secret location. And for many it was tough staying up late on a weekday (including myself!) when the after party started but for supporters of Mackage it was definitely worth it … and the limo ride certainly helped.