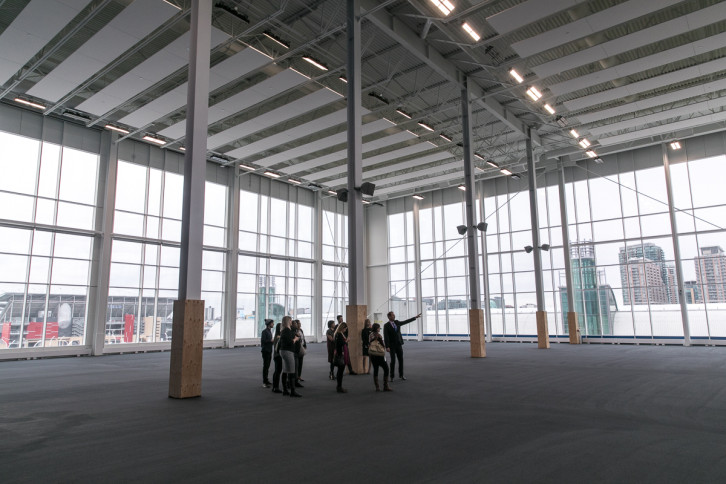 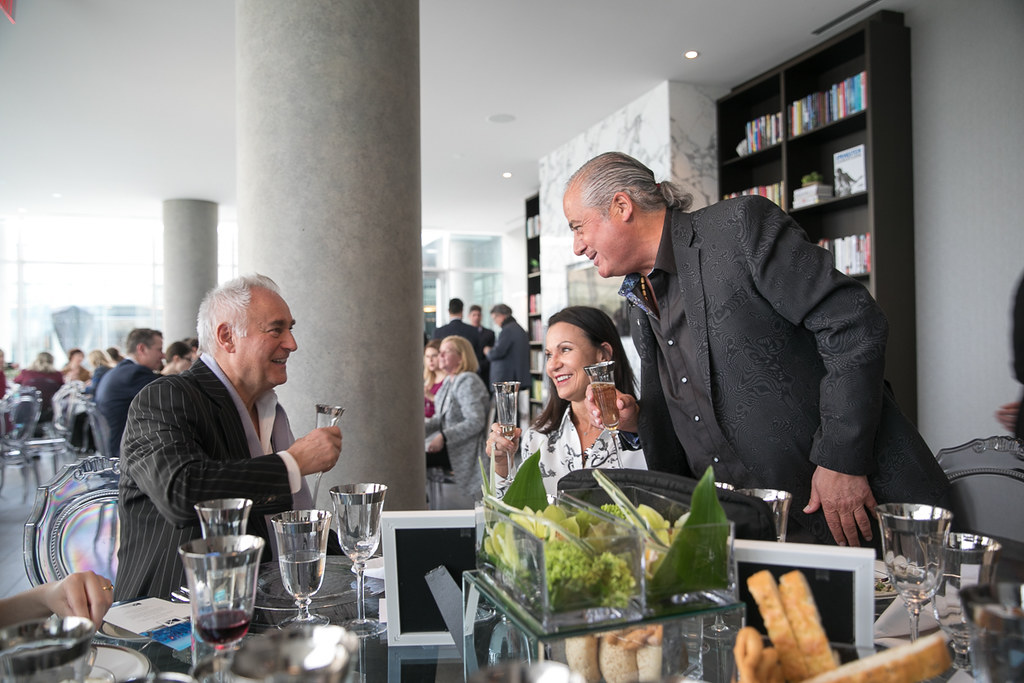 The man behind the creative process is Henry Kallan, president of the Library Hotel Collection and developer of Hotel X Toronto.

We sat down with Henry Kallan, himself, and learned more about his vision behind Hotel X Toronto: 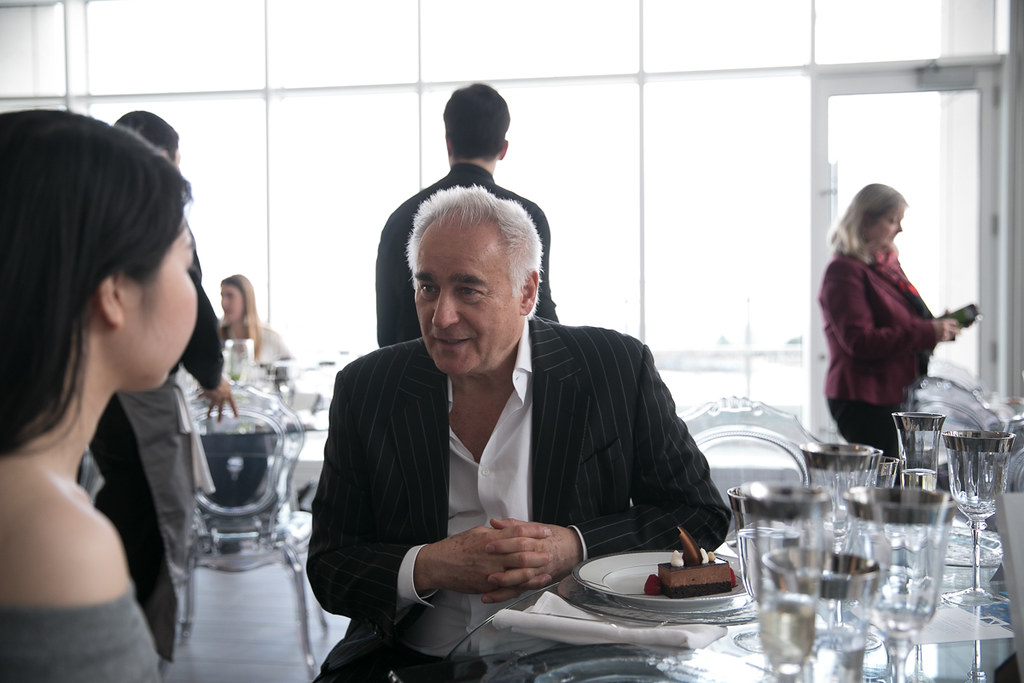 How did you get here today based on your background in hospitality?
“When I emigrated from Czech in 1968, I was a professional soccer player. I played on the national team, I ended up playing in Innsbruck. But when I came to America, I had practically no money. I didn’t speak English, so I was this 20 year old man who realized early in life that I was going to have to learn the language, and I would have to put in a lot of hard work. So my philosophy has always been, that I’ll have to work harder and give more than I receive. That’s how people would remember me. If I worked harder than anybody else, they would remember me, to give me opportunities in the future. I had my immigrant mentality, knowing that if I don’t make it happen, nobody else would do it for me. At the same time, I had enough courage to meet whatever challenges I faced. I guess I was lucky, I met a lot of good people. I always wanted to do something, to create something that was beautiful and practical, but it always had to do with something I was building or creating. Now it’s a lot of architecture and design. I started in the hotel business, as a busboy and a waiter, at very fine hotels. Took me 20 years to acquire the first hotel with a partner. In the meantime I worked for some hotel companies and real estate families. Those simply opened up doors and opportunities. One of my last positions, I worked for a Chinese family for 8 years in Hong Kong, who invested in New York. I was managing a hotel right next to the Museum of Modern Art. That’s where I was given opportunity to develop properties for the family. After 8 years, I realized I could maybe do this by myself. By then I had bank and financial relationships. So for this Chinese family, I developed hotels in the Caribbean, Paris, Europe, many places. That’s where I gained the confidence, and especially with the son of the family, who I worked with closely. After 8 years I realized I should do this for myself, so I was able to put some partnerships together and acquire the first, second and third hotels, some I did myself, and some with partnerships, and so here we are.”

Your Library Hotel Collection, consisting of 4 boutique hotels in New York and 2 in Europe, has distinguished itself through its guest satisfaction, as depicted by their #1 rankings on TripAdvisor. What is the underlying philosophy that you hold true amongst all your hotels?
“We look for happy people. Experience is important, but I think I look for people who are always interested in being helpful without expecting anything in return. They aim to please, but at the same time I always make sure that we treat all our employees with respect, pay them fairly and keep them happy. It’s hard for someone to concentrate on their responsibility if they don’t feel a sense of security, and that’s what we strive for.” 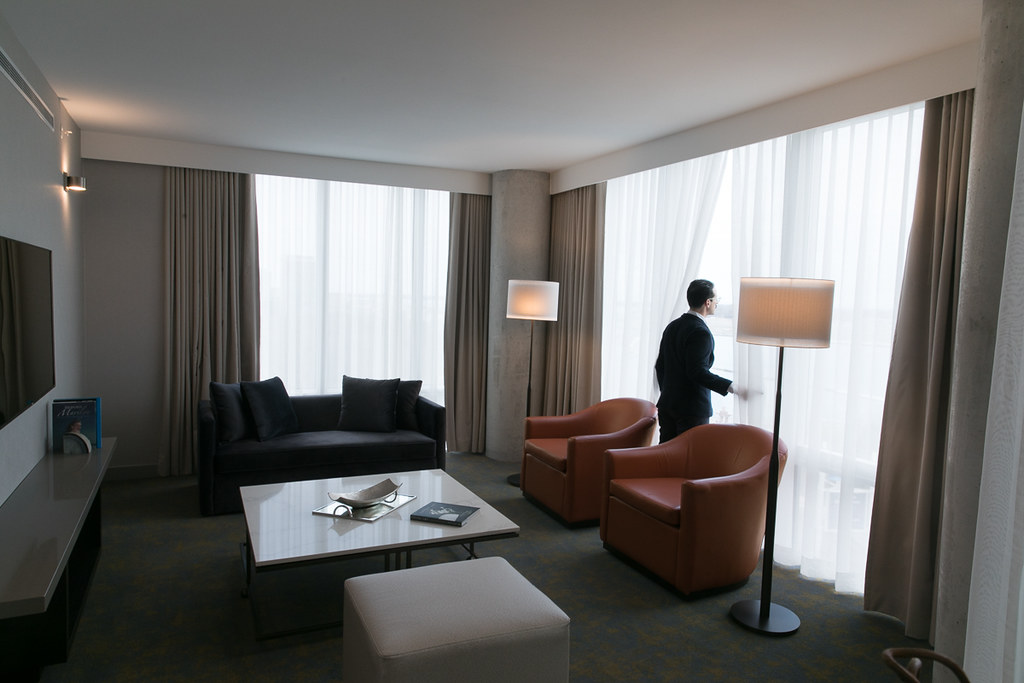 I noticed each room has its own personality. The Victory Ballroom has touches of magenta and majestic chandeliers. The Bowtie Room has a monochromatic square wallpaper with a pool table. I get a “luxury but unseemingly luxury” feel from the spaces. What other common themes are apparent in your hotel?
“Very much sports and entertainment, mostly. I think we achieved that by the sports complex, 2 levels of it and the entertainment obviously, almost 7 restaurant outlets. We hope to cater to the film industry, that’s why we have a 250 seat capacity theatre, which isn’t finished yet, and a screening room for 56 people, but it’s all about sports, entertainment, and art. So the combination could sort of define a certain lifestyle for people who would like to be part of it, because members of the sports complex are simply visiting our food and beverage outlets, enjoying the gardens which will be absolutely beautiful, and the rooftop is our most unique place for anyone who has friends visiting Toronto. This will be the place to do so. The view at night is just spectacular. But what I find is always very entertaining, when I stay in the core downtown at some of these fine hotels, I never open my window, because it‘s always facing an office building or a condo. Here [at this hotel] you never have to close your window, you always face the city. 80% of our rooms face the water, so the sense of freedom in our rooms is just spectacular.”

How does Hotel X Toronto set itself apart from its competitors?
“I think that one aspect of the hotel that separates us completely from anything else, is you really get that sense of relaxation and sense of freedom, but I think our rooms, in a way, are not just a place to sleep and settle down when you’re tired. I really believe our rooms are the type of place where you want to spend your day, in the room, you can work then look out the window and just enjoy the beauty of Toronto, whether it’s the city, the lake, or the gardens surrounding the hotel. Truly, it’s breathtaking.” 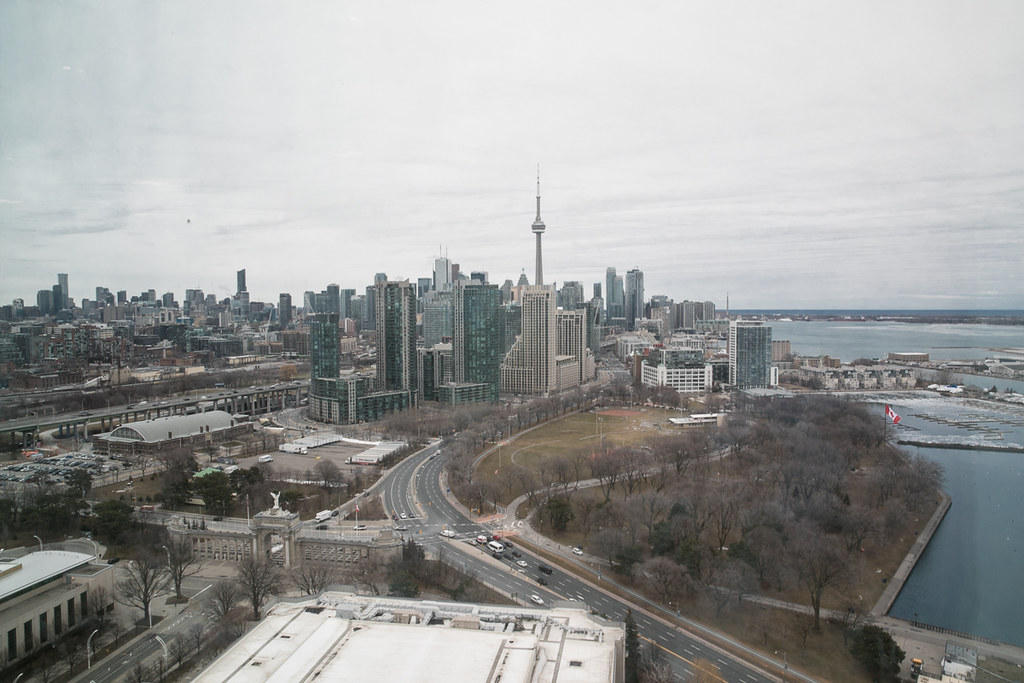 The new view from Hotel X

Hotel x is set for a soft opening this month (March 2018) and a full opening this Spring. Stay tuned for more. 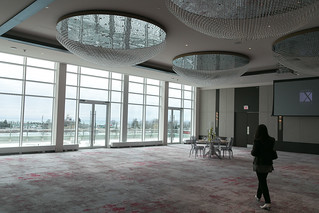 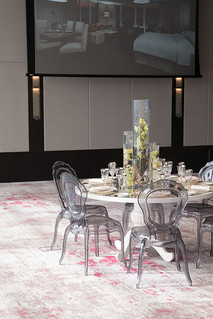 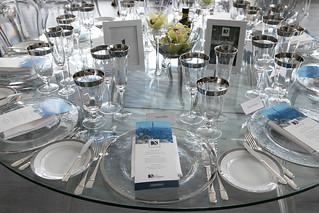 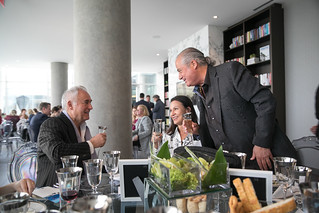 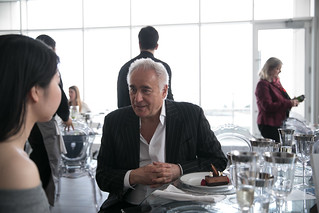 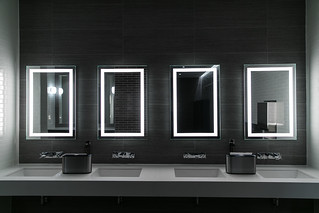 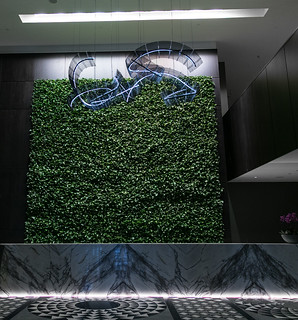 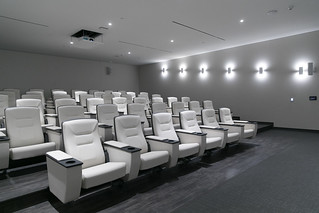 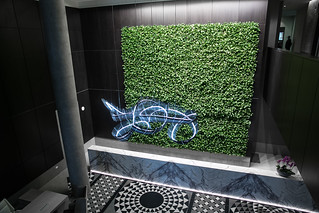 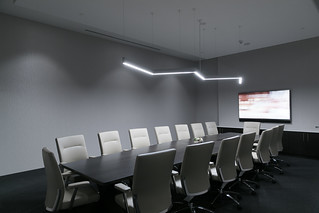 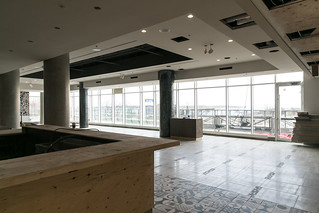 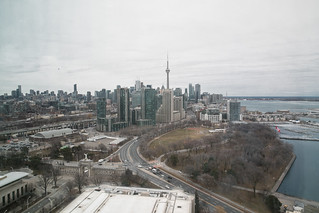 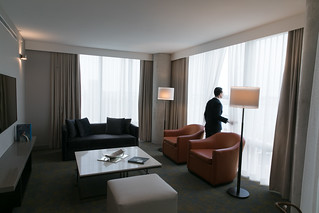 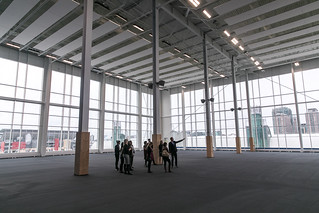