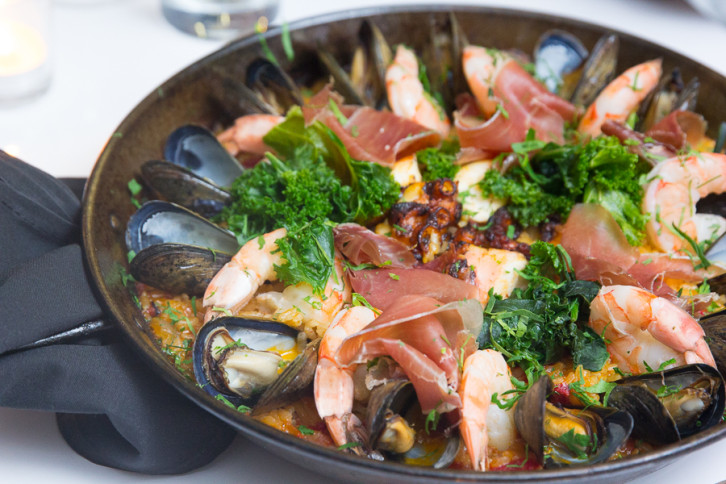 Barsa Taberna, located next to the St. Lawrence Market at 26 Market Street, takes pride in their interior design, resembling that of Barcelona by John Tong‘s collaboration with the restaurant owner, Aras Azadiana. The 19th-century-built restaurant is revamped with works inspired by Gaudi, Picasso, and Dali which incorporate the city’s contemporary culture with bar stools, colourful bottles, abstract bulls, and flamboyant mosaics creating a dynamic atmosphere.

After 2 years running, the direction taken with the new menu by Chef Guillermo Herbertson, under the consultation of Chef Chris McDonald – formerly at Cava – is now more of a Nueva Cocina Española (contemporary Spanish gastronomy). The idea is to start with smaller plates, known as pinchos, and finish with larger share plates to give the customer a full-range of Spanish cuisine.

To begin the celebration, we sipped effervescent Cava Sangria, a dry and sparkly brandy that is similar to champagne, mixed with fresh blueberry, raspberry, and mango pieces. 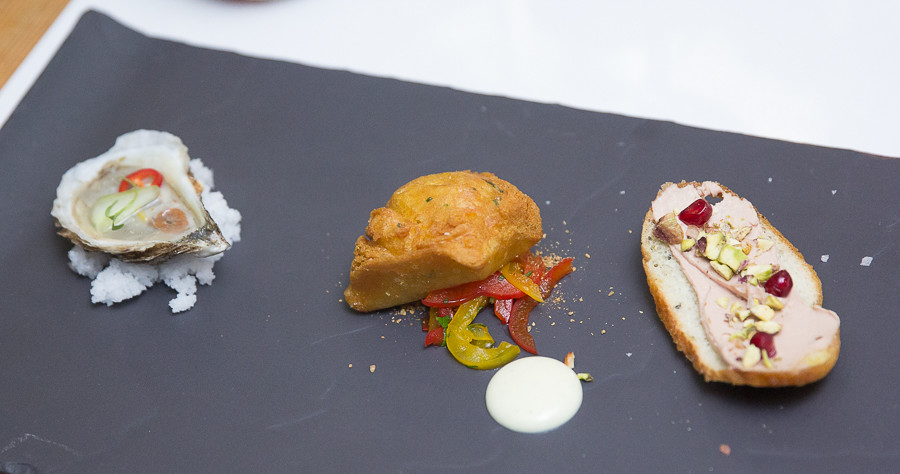 Dinner started with 3 different bite-sized pinchos. The raw oyster, with chili, cucumber, lemon juice, and coriander provided a clean, saltiness to the palate. The smoked-tuna croquette with jamon (ham), pickled-peppers, in a garlic aioli was a contrast to the first bite. Lastly, a chicken liver pâté topped with pistachio and pomegranate really tied everything together.

Sea Bream Ceviche ($15) was lightly marinated with citrus and had hints of heat from the poblano pureé, saltiness from the sea asparagus, sweetness from the potato, and grassiness from the radish. It is no surprise that this harmonious array of flavours makes such a popular Spanish seafood dish.

Vieiras Con Chocos ($34) is the ultimate seafood delicacy of squid-inked ragu, east-coast Canadian seared scallops, and caviar. With dots of cauliflower pureé and parsley, as well as dried chorizo and crispy sesame crackers on the side, this multi-layered plate was sensational. 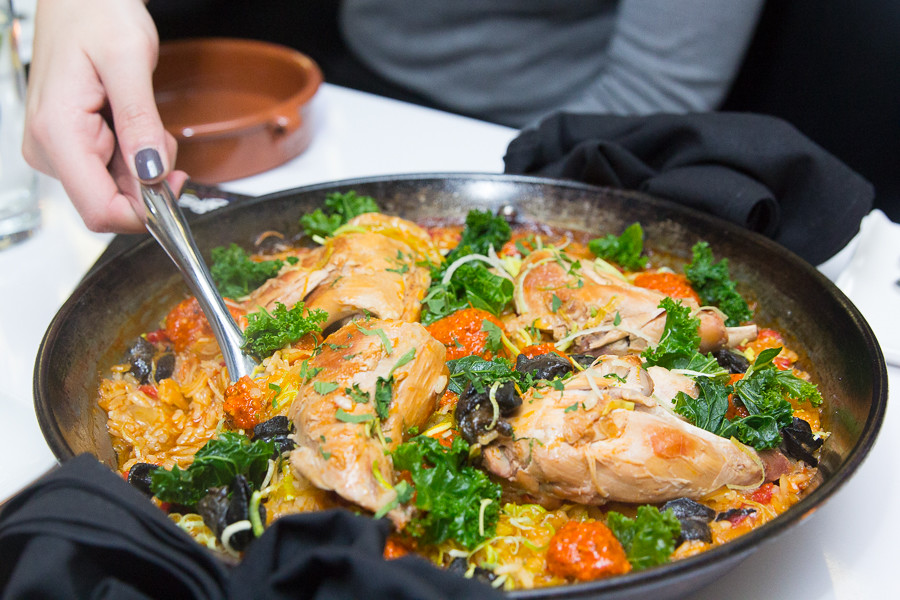 One of the most well-known Spanish dishes is Paella for its family-style serving in a large pan. These comfort dishes have two varieties: Paella del Campo and Paella del Mar. The Paella del Campo ($55), is a traditional Catalonia dish, which also happens to be the chef’s favourite, consisting of Ontario-braised rabbit leg and escargots in a savoury Romesco sauce. The Paella Del Mar ($55) originates from Barcelona and Valencia, and is a simple meaty variety of mussels, shrimp, octopus, and serrano ham. The best part of the Paella was the extra crispy seared rice that stuck to the pan, known as the soccarat. 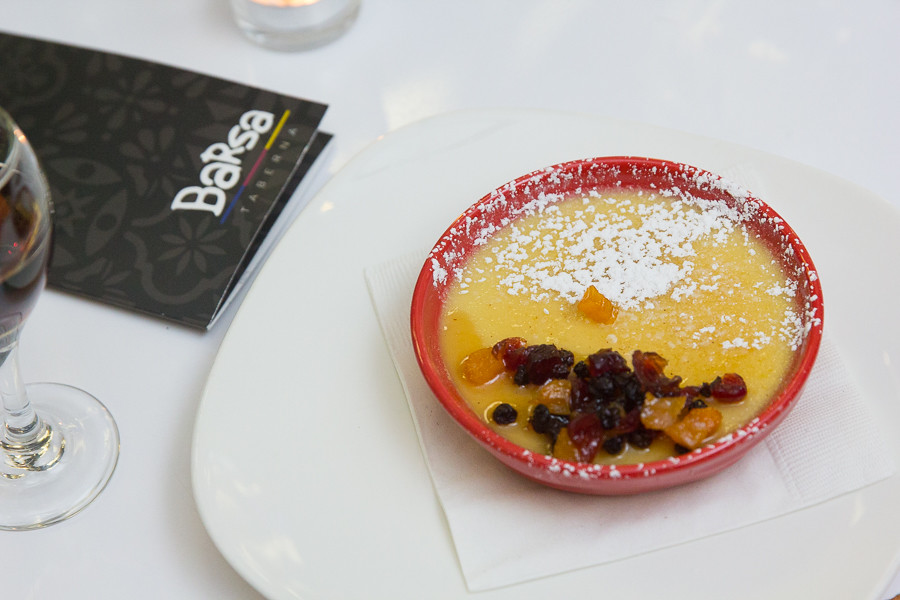 Crema Catalana, an addition to the new menu, was the perfect dessert to end this multi-sensory experience of Spanish food, design, and culture at Barsa Taberna. This light custard cream has a kick of orange cinnamon and sherry, sprinkled with sugar and sherry-infused dried fruits. Barcelona Vermouth is the best drink to sip alongside of this crême-brulée & fruit-cake hybrid, with its smokey bitterness balancing out the sweetness.

Barsa Taberna changes the game of Spanish cuisine in Toronto. They maintain their competitive edge by not limiting food to mainstream tapas, but by giving diners a choice for whether they prefer to order an individual entrée, to share a larger plate for a full family experience, or to solely enjoy drinks. Simply put, the chefs and owners of Barsa Taberna have captured the vision of Spain and brought it back for us Torontonians to experience for ourselves. 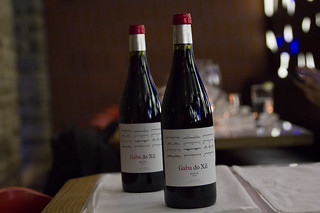 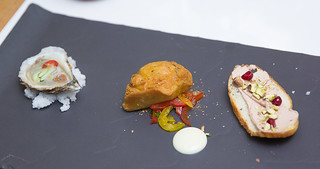 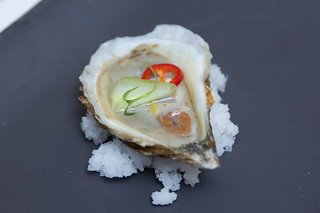 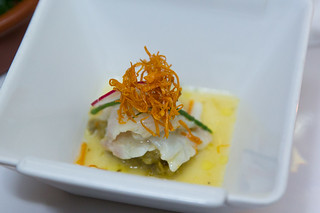 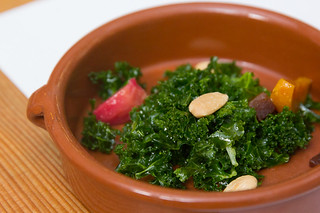 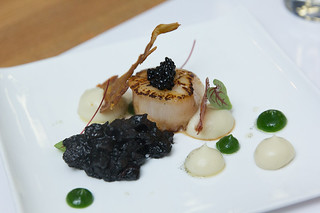 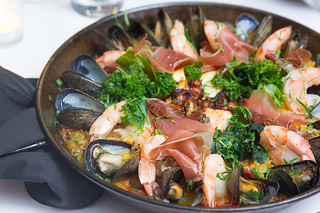 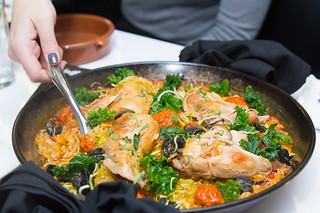 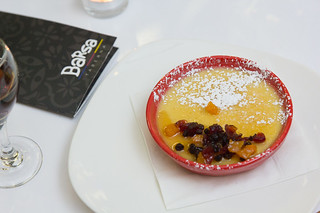