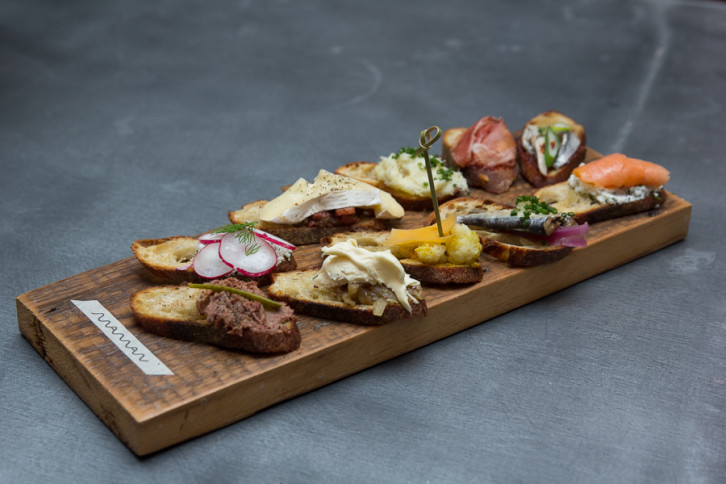 Maman is a warm and inviting bakery and cafe that brings familial recipes to life from Southern France and North America using locally sourced ingredients. Every little detail – from the exterior to the tables and plates – is beautifully set up as if one is in a quaint Parisian boutique 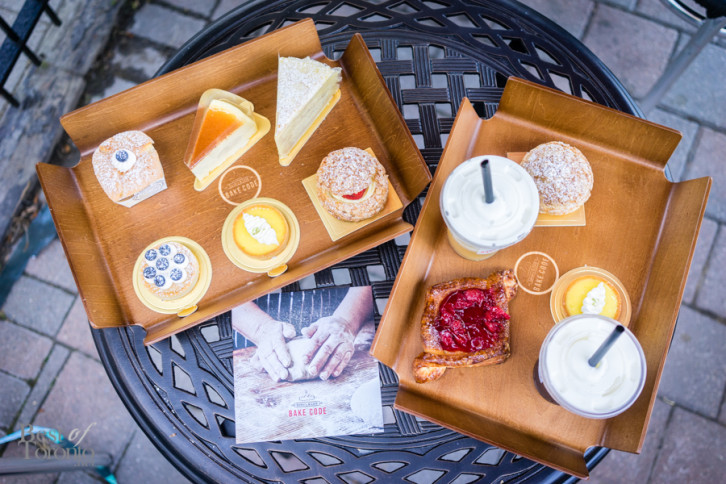 The popular Taiwanese bakery chain, Bake Code, is now open Toronto. The location at Yonge and Sheppard in North York is the first in Canada, and the second in North America, following the recently opened location in Los Angeles. We attended the media preview right before the grand opening on September 17th, and discovered a bakery unlike any other in the city.